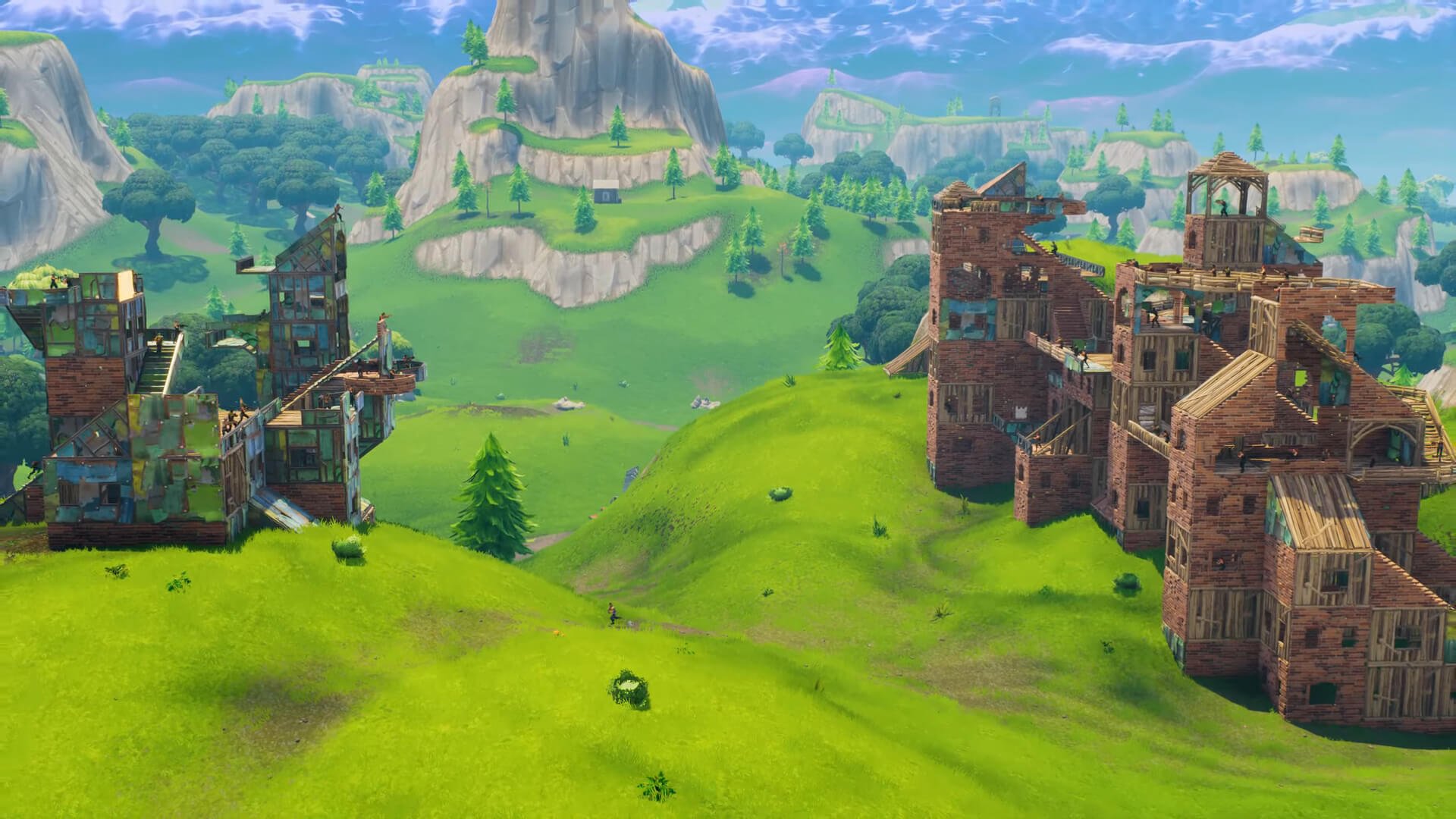 In the latest Fortnite Battle Royale state of development, plans of limited time modes have been revealed.

One of the limited times modes Epic addressed was the fan favourite 50v50 game mode. They are looking into improving the previous version by introducing new features, some of which the community suggested and we summarized in an article. The features epic plan to include to this game mode are; A bus for each team, split map to start the game, converge on battle, more supply drops and being able to see your squadmates on the map to make the 50v50 experience more like the trailer. We’re excited to see the improved game mode in action!

Epic has confirmed that the Blitz mode will be a mode which has shorter matches but didn’t include any other information. However, they did mention the modes that they plan to run in the next couple of months which include game modes where you drop into the first circle, less time between circles and team sizes that’ll be bigger than four man squads, but smaller than a fifty man squad.

There will be around a dozen game modes that Epic are looking to introduce, with some of these being new shooting model test modes. They will also be adding multiple playlists during LTMs, so you aren’t stuck with playing the latest game modes in one playlist. Once internal improvements are made, Epic would like to introduce more involved limited time game modes such as “floor is lava.”

As you’ve seen in the last week, some players have been involved in Fortnite Friendlies, testing out private match functionality and finding any bugs that need to be addressed. This will be rolled out to the entire game once all the big kinks have been ironed out.

Let us know if the comments sections below which limited game mode you’re looking forward to.