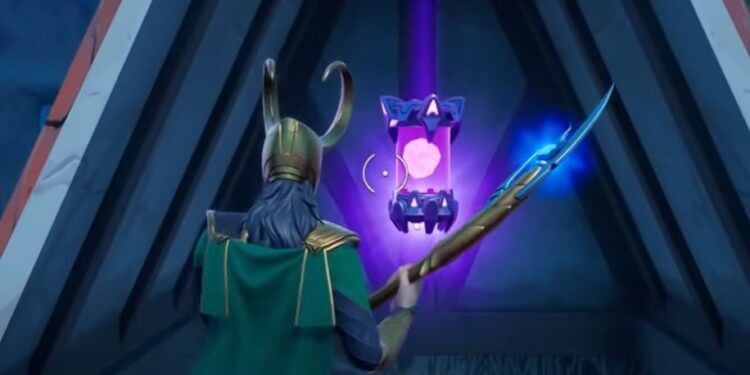 We have another set of Fortnite Alien Artifacts for Fortnite chapter 2 season 7 week 5. Here’s all the locations where you’ll find them.

As you’ll know by now, we have five new Legendary quests releasing every Wednesday followed by the release of Epic quests on Thursday. Three of the legendary quests were related to new content that was recently added to the game.

Although there wasn’t a major update, Epic Games still released a content update on Tuesday. Alien Nanites, a new NPC, and changes to Holly Hedges were among the changes and additions in the hotfix update. Players needed to deploy nanites, dance near the new NPC, and place gifts in new Holly Hedges.

With the release of the Epic quests today, we also have new Alien Artifacts to find and collect around the map. Fortnite Alien Artifacts allow players to unlock new styles for the customizable Kymera Fortnite skin. The first set of Alien Artifacts released on Tuesday with the season launching on that day. Since then however, they’ve been releasing on Thursday at the same time challenges are released.

Some weeks we’ve had four artifacts and other weeks we’ve had 5. For Fortnite week 5, we have a total of five Alien Artifacts to find and collect and here are the locations for each one.

Here’s a list of all the locations where you can find and collect the Alien Artifacts for Fortnite week 5. Below the list, we have a map with all the locations marked to help you find them as quickly as possible.

Here’s the map with all the Fortnite week 4 Alien Artifacts thanks to Twitter user Notbober: