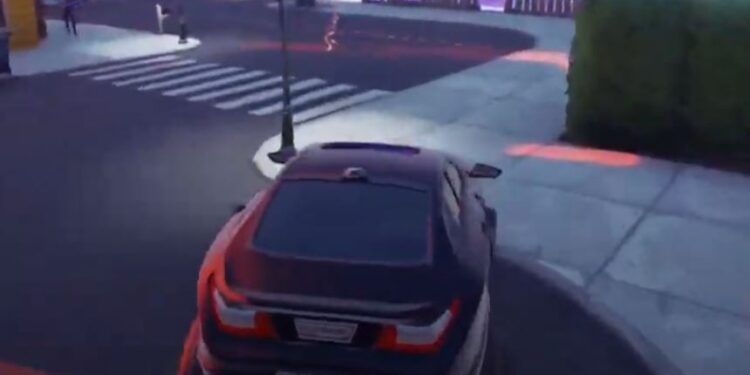 Leave an IO car at an alien settlement

We have two weeks left of the current season with the new season expected to launch of Tuesday, September 14th. We should see Epic Games posting season 8 teasers a few days prior to it’s launch date which is still to be confirmed.

According to data-miners, we’ll have an end of season event with the countdown expected to appear in-game at some point on Friday. Thankfully, we have some challenges to keep us busy until the end of the season. We have Island Games challenges that provide players with XP and cosmetics as well as week 13 epic and legendary quests.

One of the quests this week require players to leave an IO Car at an alien settlement. Here’s how to complete the challenge.

What is an IO Car in Fortnite and where do they spawn?

And IO Car in Fortnite is a black car with the IO logo on the side. You can find these cars across the map, but they’ll always spawn at the different dish locations. The best place to find an IO car for this challenge would be west of Believer Beach. Here’s the location marked on the map:

One of the alien settlement locations in Fortnite chapter 2 season 7 is Holly Hatchery. It’s only a few hundred metres away from the above location. To complete the challenge, just drive and leave the car at Holly Hatchery to get this challenge completed.