All Fortnite Map Changes in V6.2 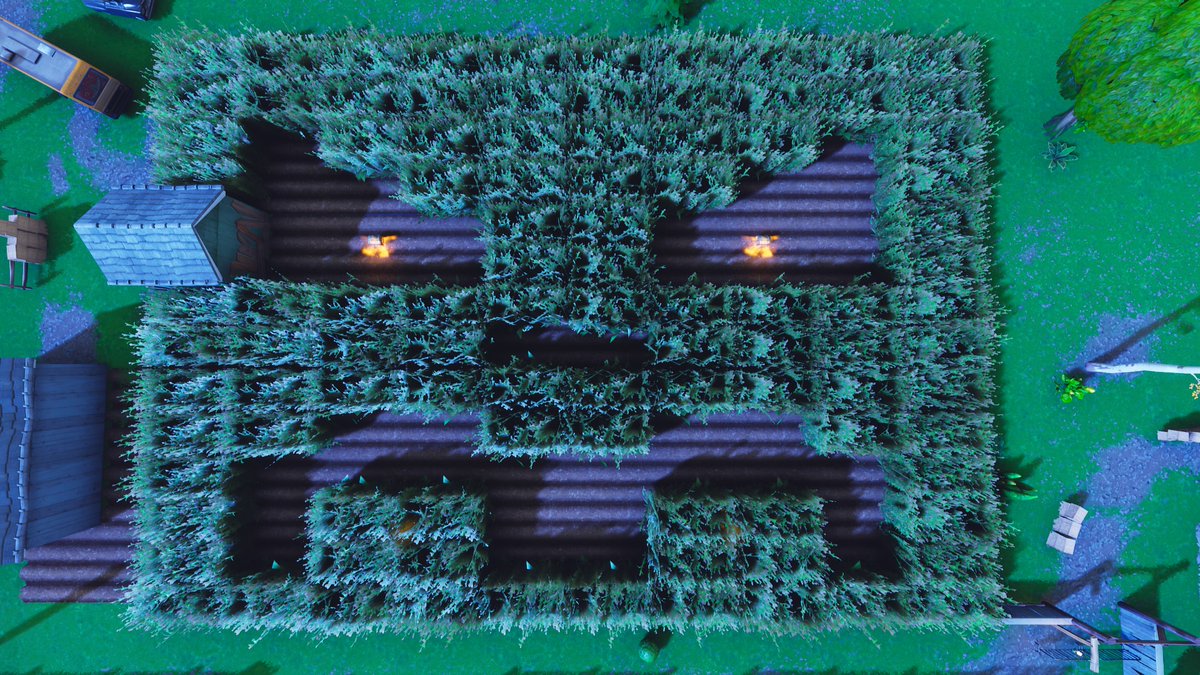 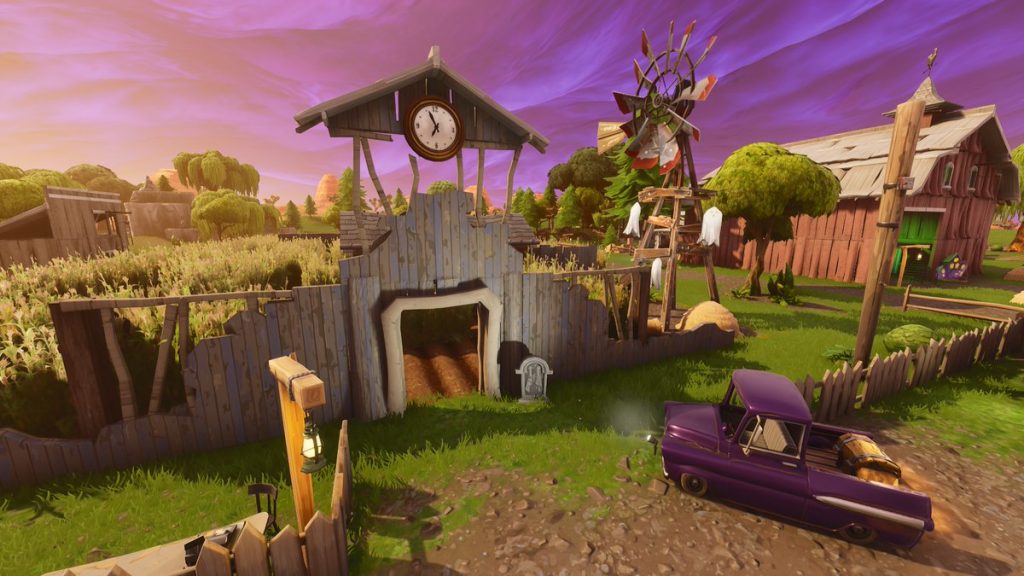 Fatal Fields has been transformed into what looks to be a haunted theme park. The ranch and barns have been remade into a haunted house. 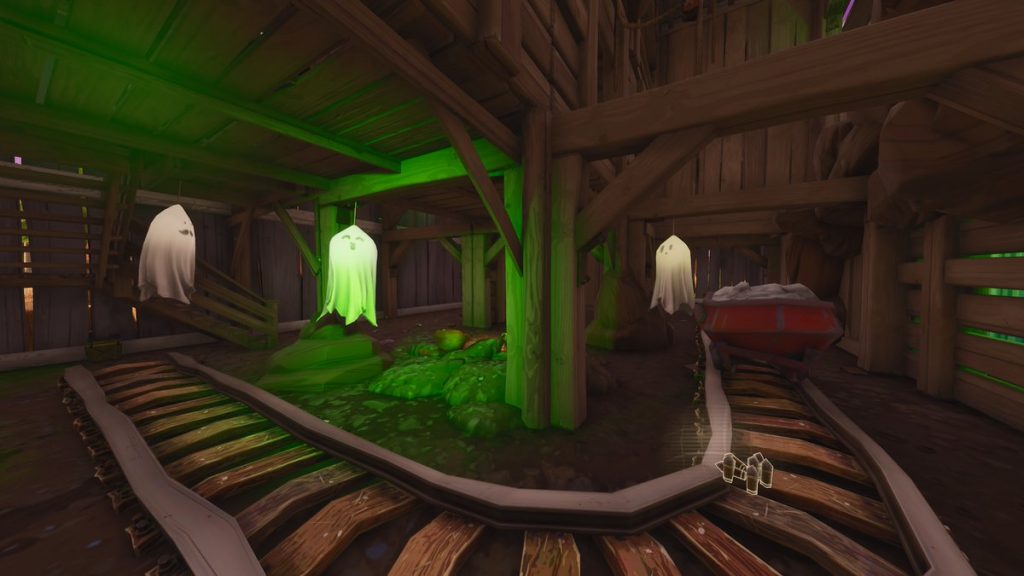 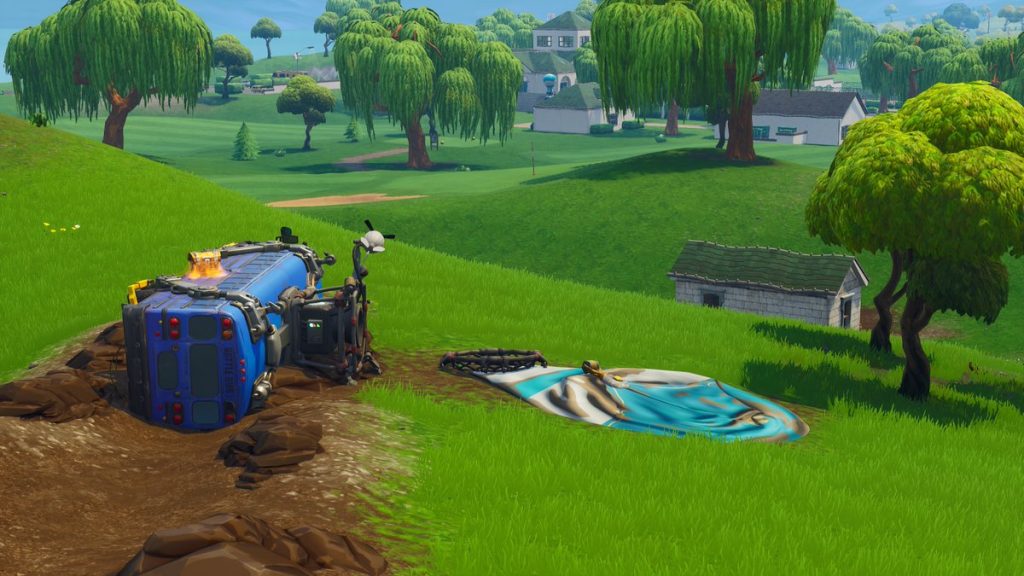 The Battle Bus crashed in the Fortnitemares trailer, and the location of the wreckage can be found southwest of Lazy Links. 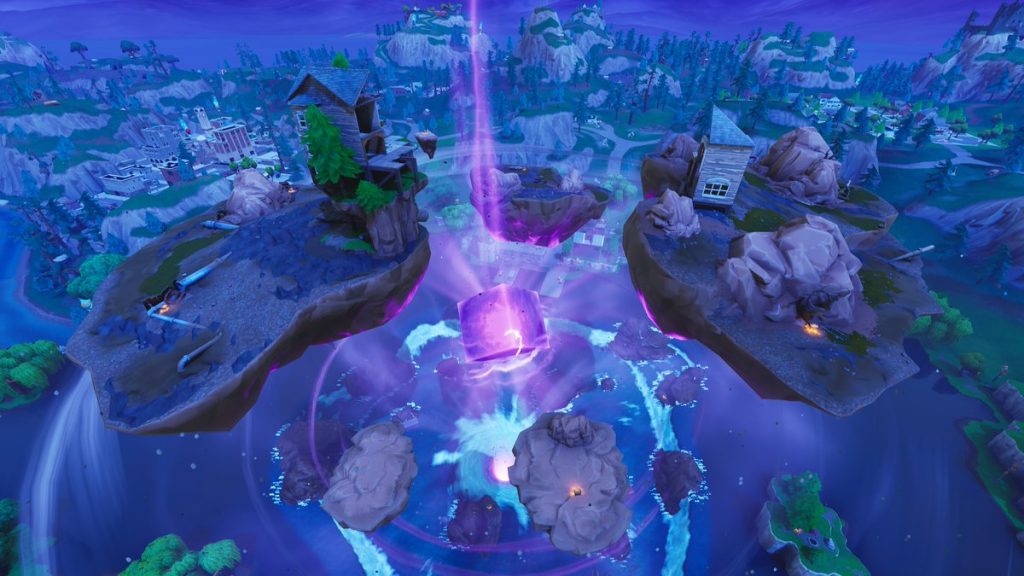 The floating island was first created at the start of season 6, and we’ve seen it move around the map these past few weeks before returning to the Lake. As seen in the Fortnitemares trailer, the cube has split the island in half, along with the house that was located on top of it. The cube is still present. 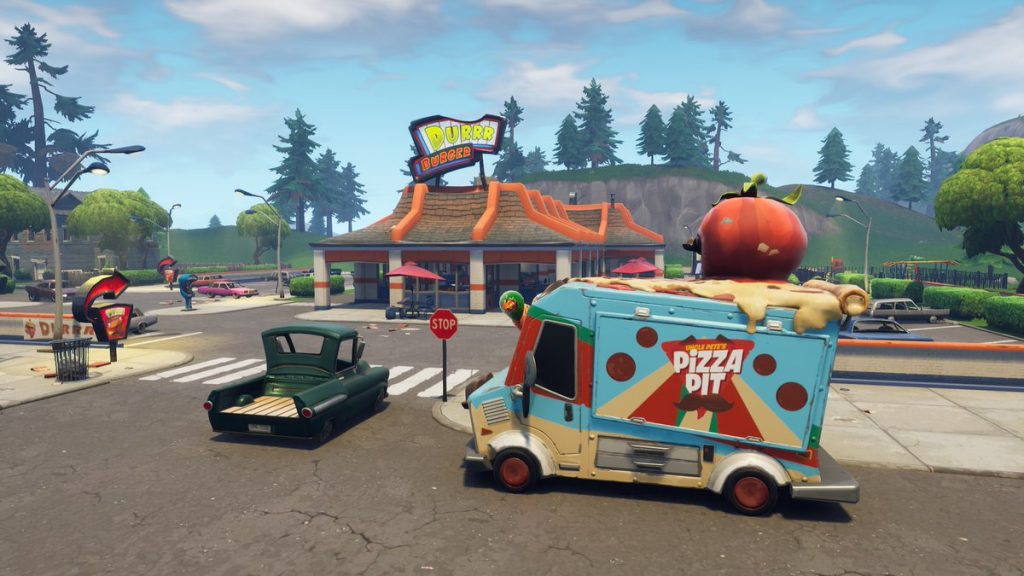 The pizza pit truck has moved to Greasy Grove, home of the Durrr Burger restaurant. Is this war?

Credit to LootLakeBR for the images