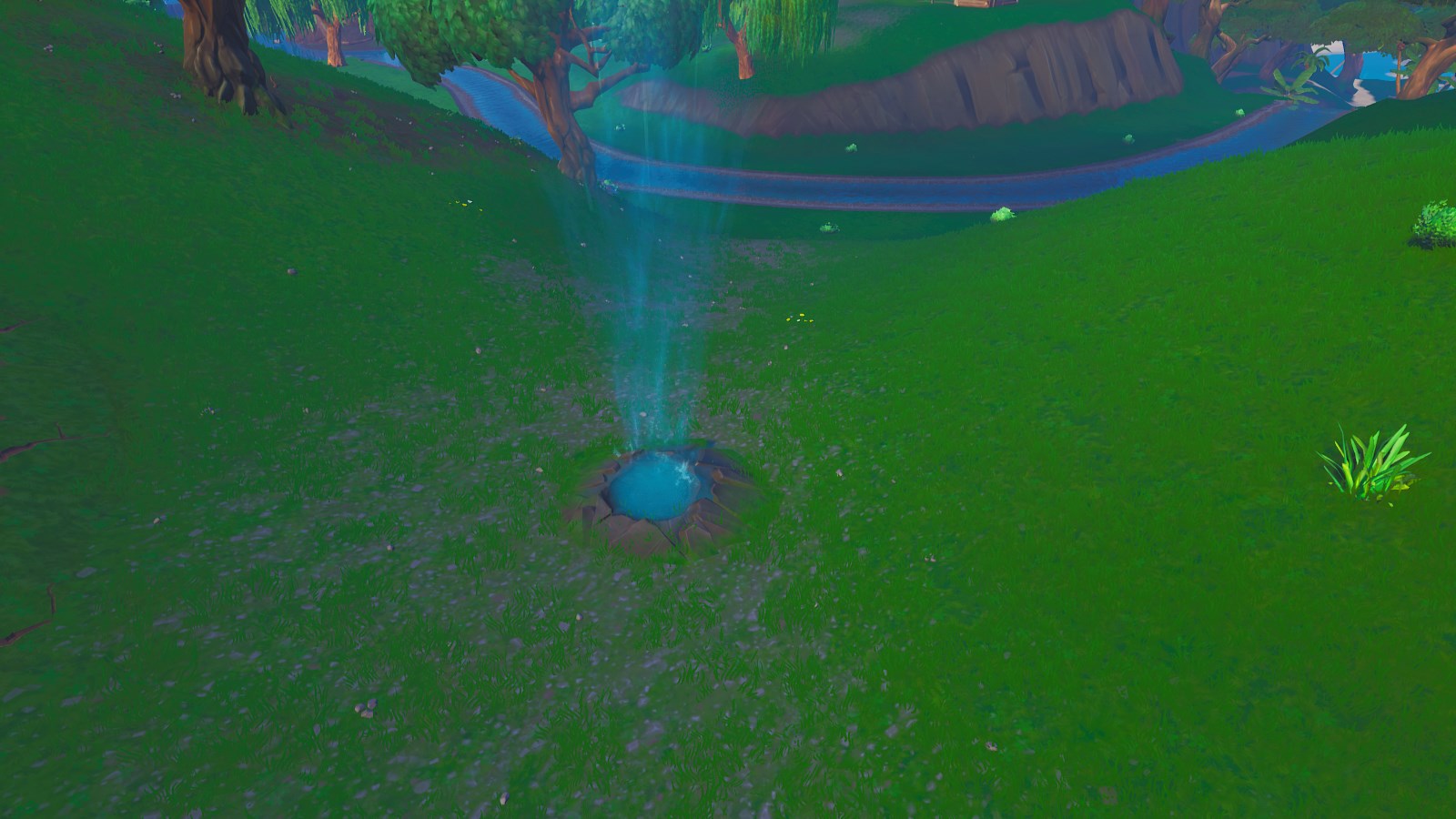 One of the week 1 challenges requires players to use a Volcano Vent in 5 different matches. Here are all of the locations.

As the Season 8 teaser images suggested, a volcano is now on the Fortnite map where Wailing Woods used to be. Volcano Vents, a new addition to Fortnite Battle Royale, can be found around the volcano and lava. These vents can be activagted by simply walking or running into the steam, and the vent will catapult you into the air.

When you’ve used a vent, you’ll be able to activate your glider, allowing you to either escape the storm quicker, or to escape a fight. One of the challenges for the first week requires players to use a Volcano Vent in 5 different matches. If you don’t know the locations of these vents, don’t worry, we’ve got you covered. Here’s a map of all the vents below:

If you want to finish the challenge as quickly as possible, it’s best to use a vent and then kill yourself in-game.