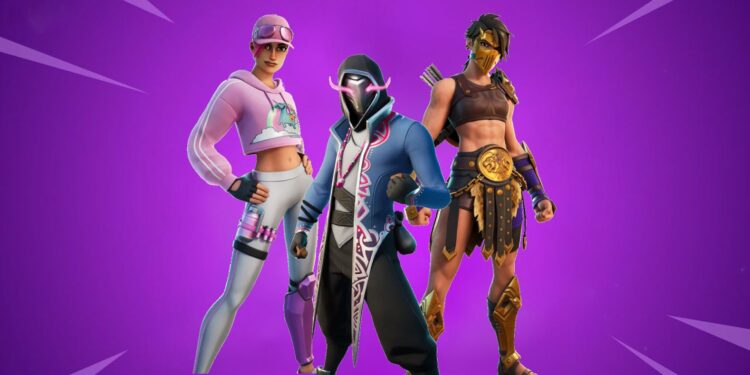 Here are all of the leaked Skins and other cosmetics that have been found by dataminers in the v15.40 Fortnite update.

Epic Games update Fortnite Battle Royale on either a weekly or bi-weekly basis. These updates include new files that could either be new LTMs (Limited Time Modes), upcoming weapons or items, map changes, upcoming cosmetics and more. In the early days of Fortnite, Epic would always release Patch Notes to inform players of the changes made in the update, new item statistics and more. They then stopped releasing these Patch Notes and no one really knew the changes, unless they looked for them.

They then emailed content creators a brief summary of what would be coming in the next update, although nowhere near as detailed as they initial Patch Notes. Now, Epic are letting us know more of what’s to be expected in updates, by tweeting on the @FortniteStatus page of some key points of the update. The v15.40 update brings an unvaulted weapon, LTMs and more.

We will keep you updated if dataminers manage to leak and of the encrypted files, so make sure you turn website notifications on. Let us know what you think of these cosmetics in the comments section below.