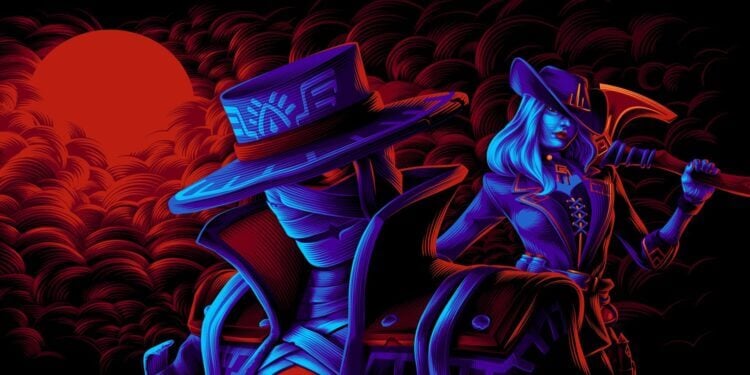 Here are all of the leaked Fortnite Skins and other cosmetics that have been found in the v18.10 update.

The new season of Fortnite has only just begun and Epic Games have taken away the normal weekly challenges to introduce Punchcards for different NPCs. Even though there are five different stages for each character, with each stage completed giving XP, getting XP in Season 8 seems like a grind. Imposters, a very popular LTM, also used to give a lot of XP for completing missions and winning, but even that has been changed.

The last live event we saw the return on Kevin the Cube, so it only makes sense we were to see a Cube inspired Skin and there is one that has been added to the v18.10 update. You can see the other Skins that have also been leaked below:

Of course there are other cosmetics that have also been found and leaked by dataminers, which you can see in the images below, starting with the leaked Back Blings that have been added:

There are two emotes that have been added in this update. You can see the featured image for these below:

Here are some Pickaxes that were also leaked from the files:

There are three wraps that have been included in this update:

Here are four loading screens that have been added in this update.

Two sprays have also been added to the files:

Will you be purchasing any of these cosmetics once they appear in the Item Shop?