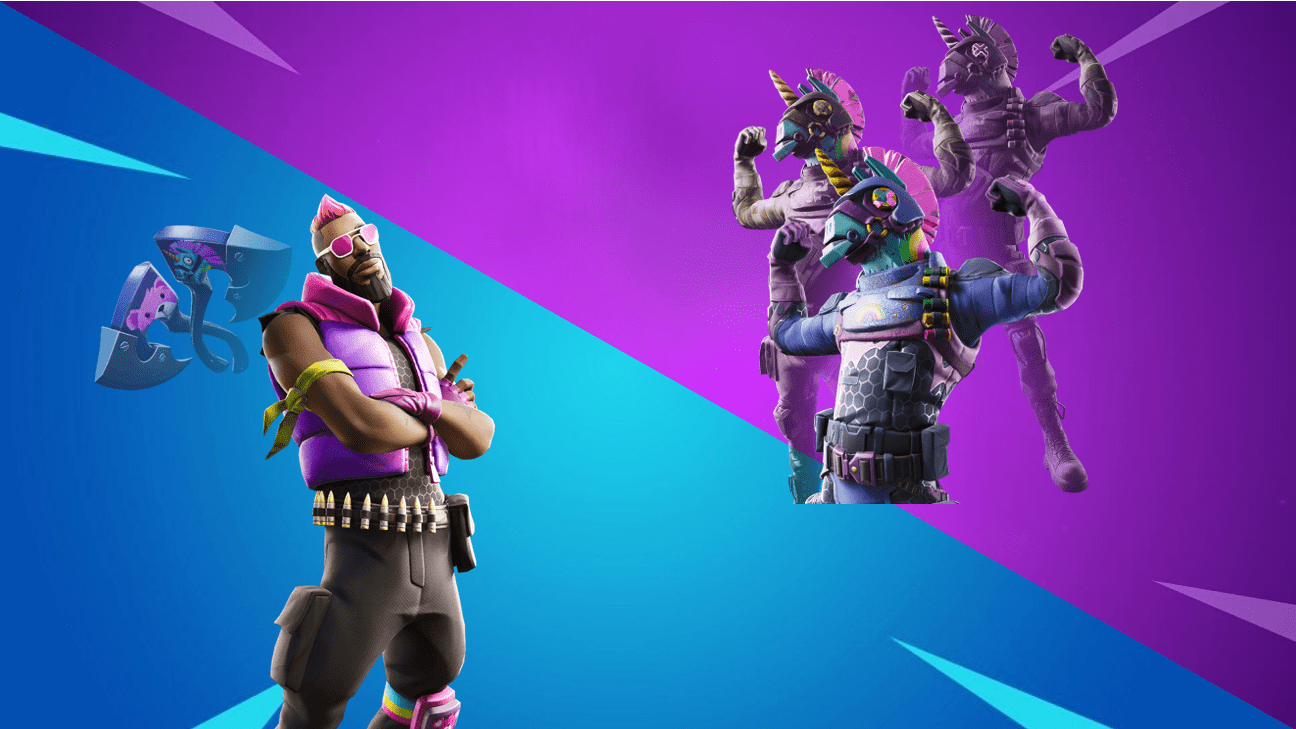 Here is a list of all of the Fortnite cosmetics that were leaked in the v10.40 update, including Skins, Pickaxes, Wraps and Emotes as of October 6th.

New cosmetics are leaked by data-miners in almost every update that requires some downtime and here is a list of cosmetics that were leaked in the v10.40 Fortnite update, but have not been released as yet, which includes Skins, Pickaxes, Wraps and Emotes.

This list is correct as of October 6th, before the Item Shop has updated but there are also some cosmetics that have been leaked in previous updates that have not been released yet, such as Shifu and Bao Bros.

There have been some instances where Epic have added Skins to the files and they were leaked by data-miners but they were never released and were removed and replaced, like the Gemini Skin. It is unlikely that the Bash and Brite Basher Skins will be removed from the files as we did see them in the second Community Vote.