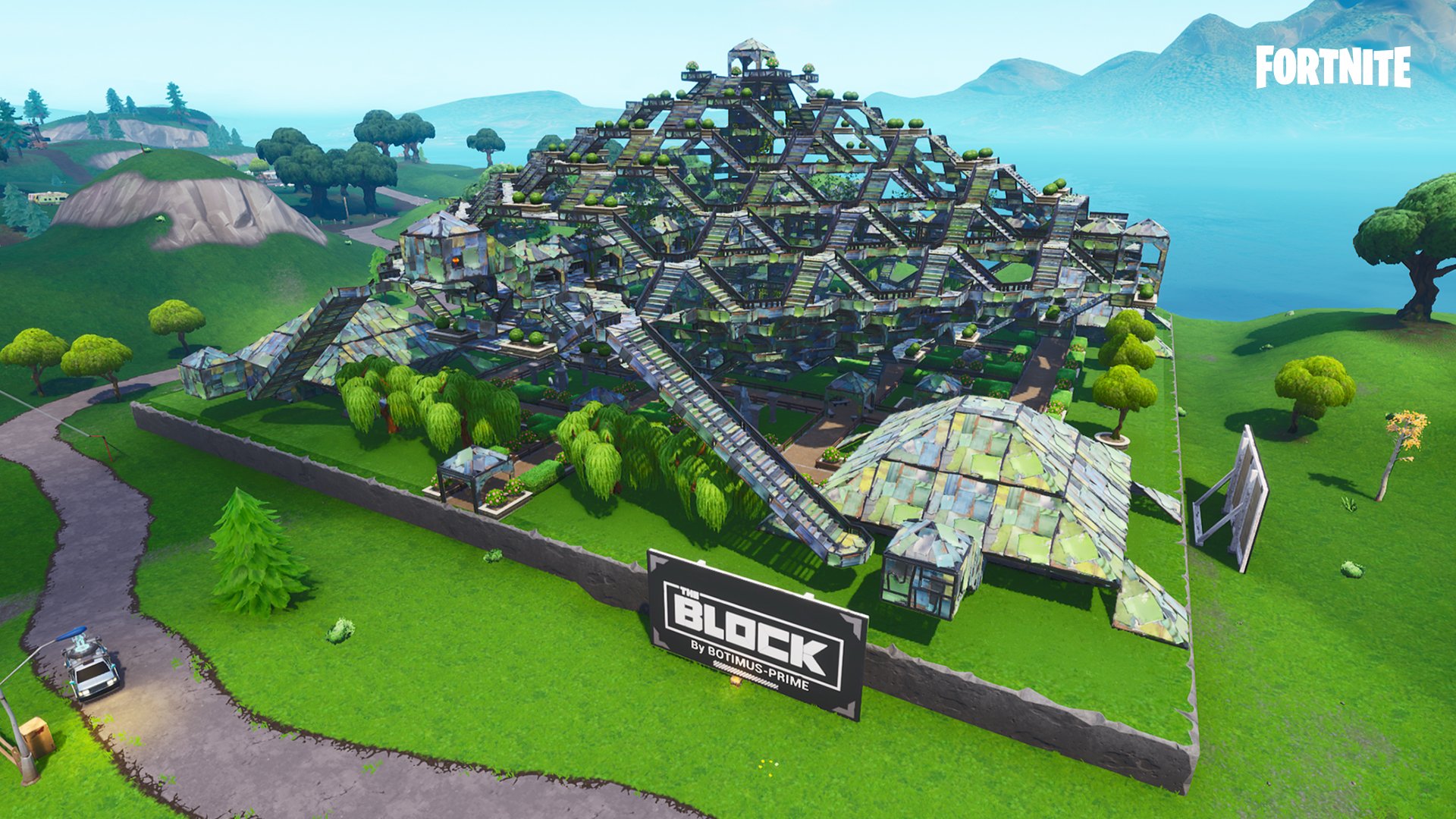 Since the v8.01 update, players had found a inta-death tile and it looks like another one has just been found.

After the v8.01 update, players had found a tile where when crossing it you would instantly die. This is located in the new ‘fork knife’ area added in Season 8. Epic Games are aware of this issue and had tweeted that there would be a fix for the issue soon.

Beware the Fork Knife! We’re aware of an issue with players being eliminated when walking around the Fork Knife near Fatal Fields.

We’ll be releasing a fix for this issue shortly. pic.twitter.com/15D0Ud6TCg

It seems like there is another tile with this issue, but it only occurs when you are crouched on in the spot. Reddit user SlevinVega found the spot near the Block and has demonstrated how you get killed.

Second insta death spot found. First discovered while in the new tournament mode, verified after. In a divot in the grass by the wall. Only happens when crouched/crouching. from FortNiteBR

At the time of writing, Epic have not replied to the insta death spot near the Block, but it’s likely it will be fixed with the fork knife tile.

It is a small area in which this takes place, so they are easily avoidable. We will keep you updated if any more areas are found.

UPDATE: Epic are aware of this spot and are working on a fix.