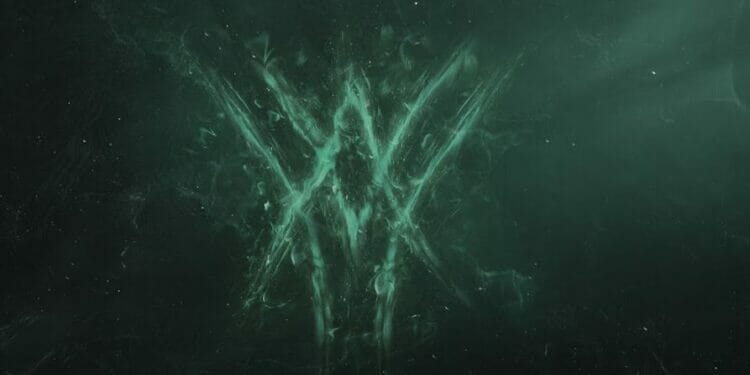 Here’s the Destiny 2 server status prior to the launch of the Witch Queen expansion pack.

As expected, there are things leaving Destiny including the Forsaken’s campaign, and the Tangled Shore destination. Here’s everything you need to know about The Witch Queen including server status, how to prepare for the release, and more.

In order to release the new expansion pack, Bungie will need to take the servers offline. Here’s the time the servers will be down:

Here’s a reminder for PS4 players: 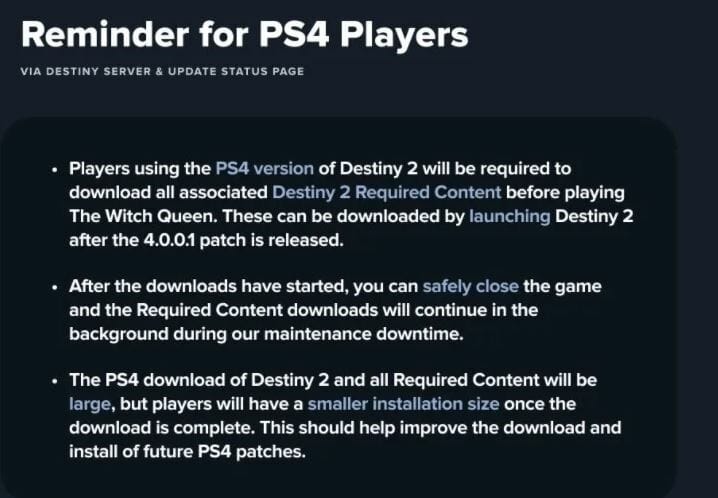 To prepare for The Witch Queen, be sur eto use all gunsmith materials, unlock all the season pass rewards if you haven’t already, and note all the items that’ll be removed. We’ve included the list below: