Best Way to Use the Heavy Sniper Rifle 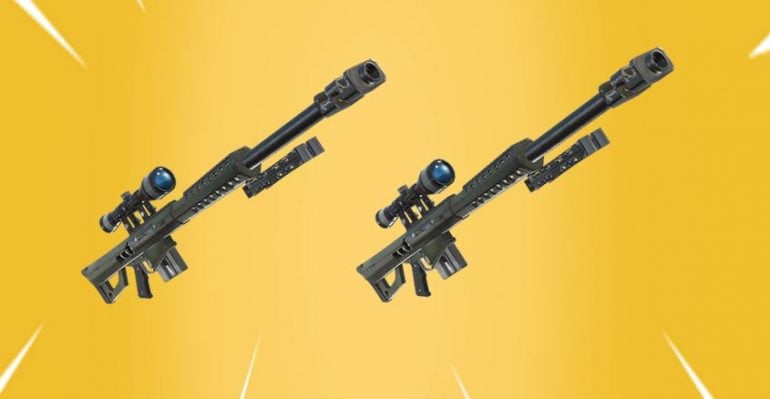 Epic are continuously updating Fortnite with new items to keep the game fresh and switch up the gameplay. We have seen them add a few close-combat weapons, like the Compact SMG and the Double Barrel Shotgun, but looks like they are now focusing on long-range weapons.

The Heavy Sniper Rifle has been introduced in the V5.21 update and is available in both Epic and Legendary variants. It can be found from floor loot, chests, Supply Drops and in Vending Machines. This Sniper Rifle can do significant damage to buildings, 1050 Epic and 1100 for Legendary, as well as players, 150 Epic and 157 for Legendary. There will also be less of a bullet drop compared to other Sniper Rifles but will have a longer reload time.

Reddit user D96T shows just how powerful it is to have two of these Rifles:

Best way to use the new sniper rifle from FortNiteBR

The Heavy Sniper Rifle has only just been added, so Epic will be looking to see how it is received by the community and what changes need to be made to keep the weapon balanced.

It is possible that Epic will add a weapon delay in the near future, but we will keep you updated with the latest.