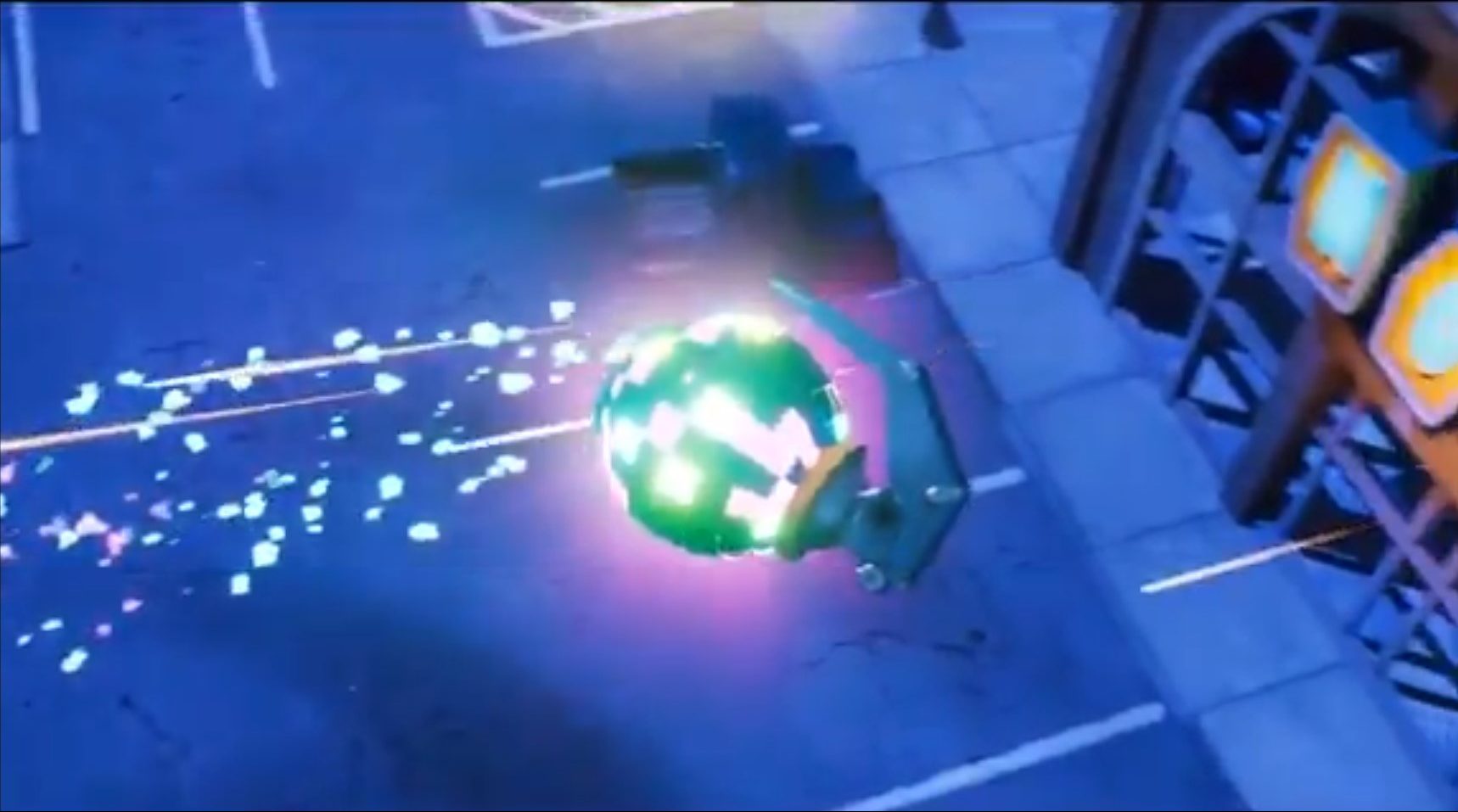 There has been a bug found with the Boogie Bomb that causes unlimited items. Here’s the glitch in action:

This video shows that when players Boogie Bomb themselves, they are then able to pick up an infinite amount of weapons and items.

Because of this glitch, Epic have decided to remove the Boogie Bomb from the game whilst a fix for this is being found.

Due to a bug with the Boogie Bomb, we’re going to be temporarily disabling it until we’re able to fix it. We’ll update you once this issue is solved. pic.twitter.com/bH2ZoQc9rd