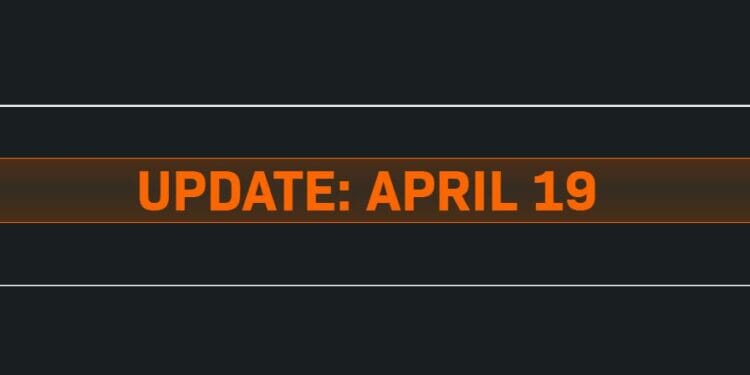 Raven Software has released a new Call of Duty: Warzone update today (April 19, 2022), v1.56. Here are the patch notes for the latest patch.

We’re a week ago from the launch of Warzone season 3, but until then, we have a new Warzone update on April 19th, 2022, version 1.56. We already knew there would be a new update today, but we didn’t know what would be added or changed.

There are a number of bug fixes that have been added in the April 19, 2022 update including issues with “The Wall” blueprint disappearing in-game, issues with combat shield blueprints, and more.

The Snoop Dogg operator skin is also available to purchase in the Call of Duty store along with other changes. Here are the official patch notes for the 1.56 Warzone update today.

As a reminder, here are some of the other changes that were implemented to core BR over the previous weeks:

Today’s 1.56 Warzone update is 3GB on PlayStation, we’ll update this with the file size for PC and Xbox.