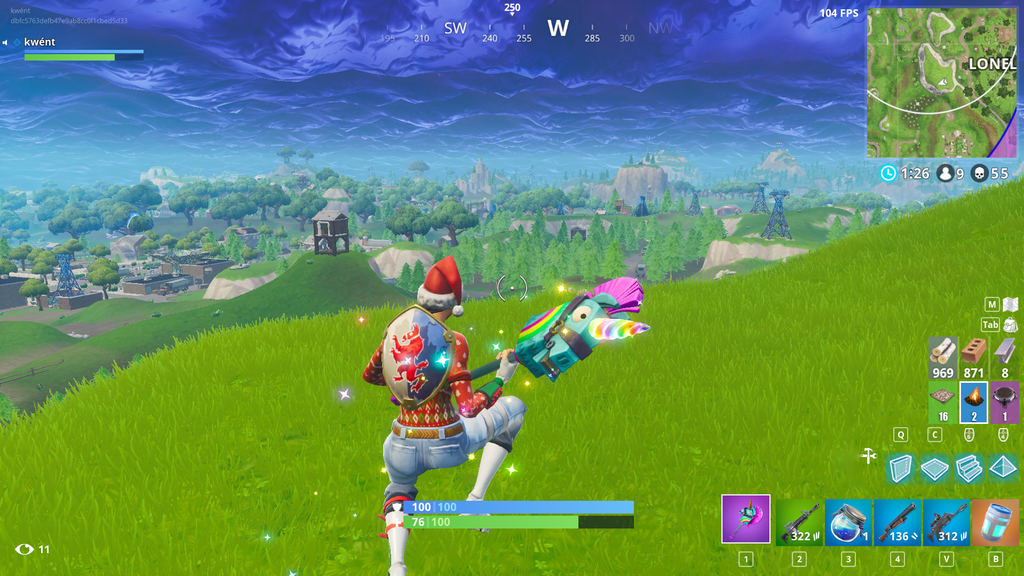 Items that show up in the ‘Trap Item’ section are Damage Traps, Launch Pads and Campfires. At the moment, the only way players can see what Trap Items they have is by checking in the Inventory. This leaves players vulnerable as they are unable to move whilst checking their inventory and it also means that players waste a bit of time. There is only one slot that shows the first Trap Item picked up by the player. Reddit user KwentWasTaken has thought of a concept where players will be able to see all the Trap Item they have picked up in the HUD:

As the image illustrates, Trap Items will be located under the materials section. It would be a lot quicker and easier to see what items you currently have and can help speed up communication with teammates that could be in need of a Cozy Campfire or a Launchpad to help get out of the storm.

KwentWasTaken has also suggested an alternative to reduce the amount of space taken up on the HUD: 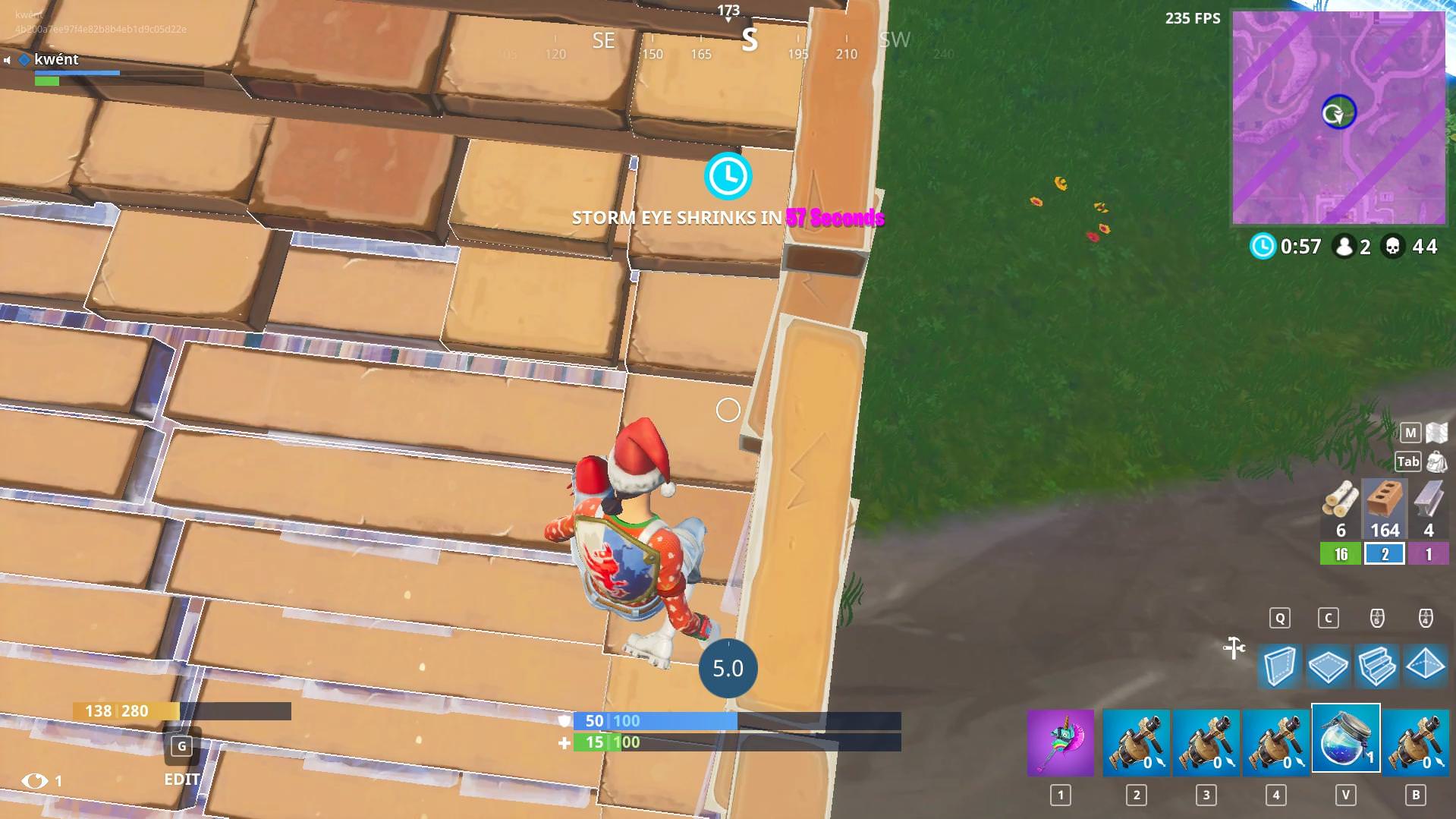 As the Damage Trap comes in Uncommon rarity, Cozy Campfire in Rare rarity and Launch Pad comes in Epic rarity, it will be easy to see how many of each item you have by having them color coded on the HUD. This saves more space than having the full item showing, but players will have to remember which color relates to which object if they are newcomers to the game.

At the moment there are only three Trap Items that have been implemented into Fortnite Battle Royale, however if more were to be added, this would clutter too much of the HUD. This would inevitably lead to more items having the same rarity and so the color coded system would not work either. Reddit user instinxx has suggested a minor adjustment to the original concept to take new Trap Items into consideration: 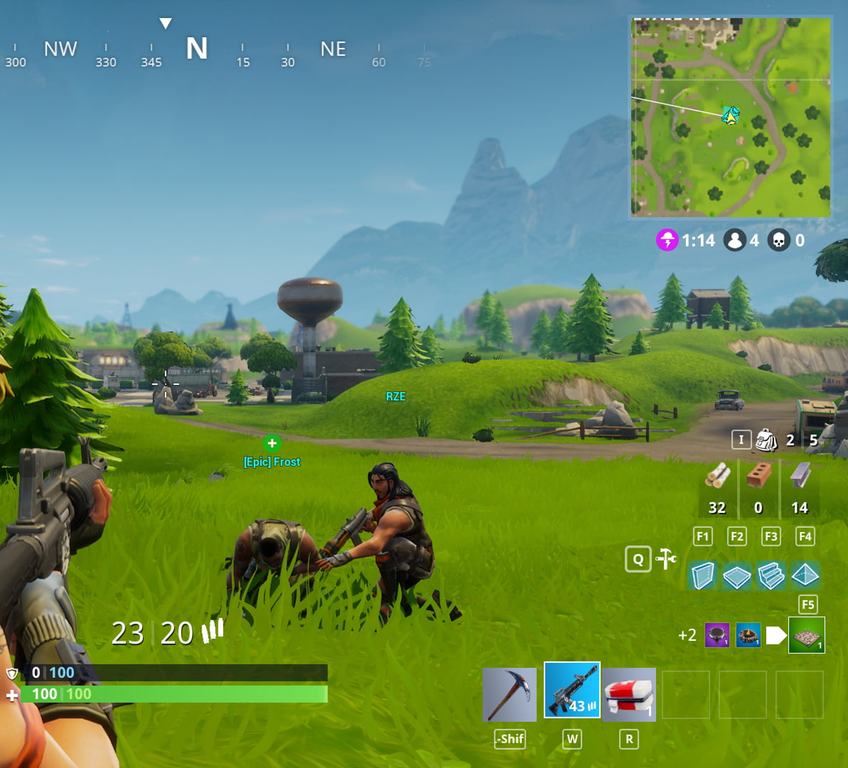 Here there is an addition of the “+2” to show there are more Trap Items that the player has, but not shown to save space and not clutter the HUD if more Trap Items are added.

This feature needs to be added to Fortnite and it seems like Epic are looking into implementing in the best way, considering future additions.