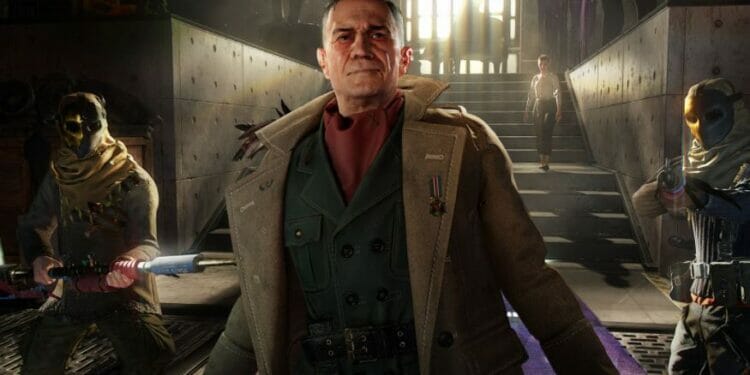 We have a new patch update for the newly released Dying Light 2. Here’s the patch notes for the February 22nd, 2022 update.

After years of constant content updates for the first Dying Light game, Dying Light 2 was released with generally favorable reviews. Techland will be providing us with years of content with the release of the new game, and we’ve already had two major updates.

Although there isn’t any new content in these updates, performance issues and bug fixes are already being addressed. Last week, Techland released a patch for PC players that provided a fix for the death-loop bug, added a backup save feature, and added support for different rebindings on the keyboard.

Today, we have the 1.06 Dying Light 2 patch, which has been released for PS4, PS5, Xbox, and PC. Here’s the official patch notes.

As expected, there isn’t any new content in the 1.06 patch update. However, we have several major bugs that have been addressed including a deathloop after a Co-op session. There’s improvements to game stability along with new video settings including motion blur. Here’s the list of changes in the 1.06 patch:

If you weren’t already aware, players can get the free Ronin Pack, which will come in three parts. For more information on how to claim the cosmetics, visit the official techland site here.