Elemental_Ray Could Have Had 54 Kills as the Solo Kill Record 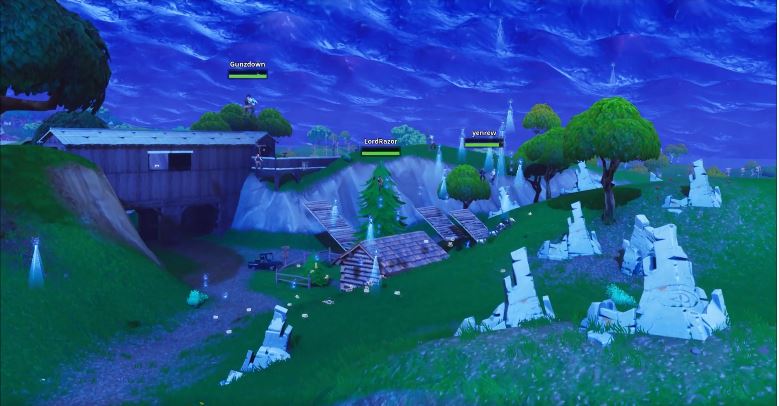 Everyone knows by now that Elemental_Ray, a player with a .47 K/D, broke the Fortnite solo kill record by breaking down a ramp that was holding over 50 players watching the Blast Off event that took place on Saturday June 30th.

It appears as though Elemental_Ray could have had 54 kills instead of 48, as pointed out by Reddit user Drag0n_no. In the video posted on Reddit, a player by the name of PcGaming1724, broke the platform 6 players were standing on, taking away 6 kills from Elemental_Ray. If players thought the 48 kill record wouldn’t even be broken, imagine if Elemental had managed to get those 6 additional kills, it would have meant that he killed over half the players in the game, and would have created an even harder task of ever beating the world record.

The solo record could have been 54 kills from FortNiteBR

You can watch the video below: