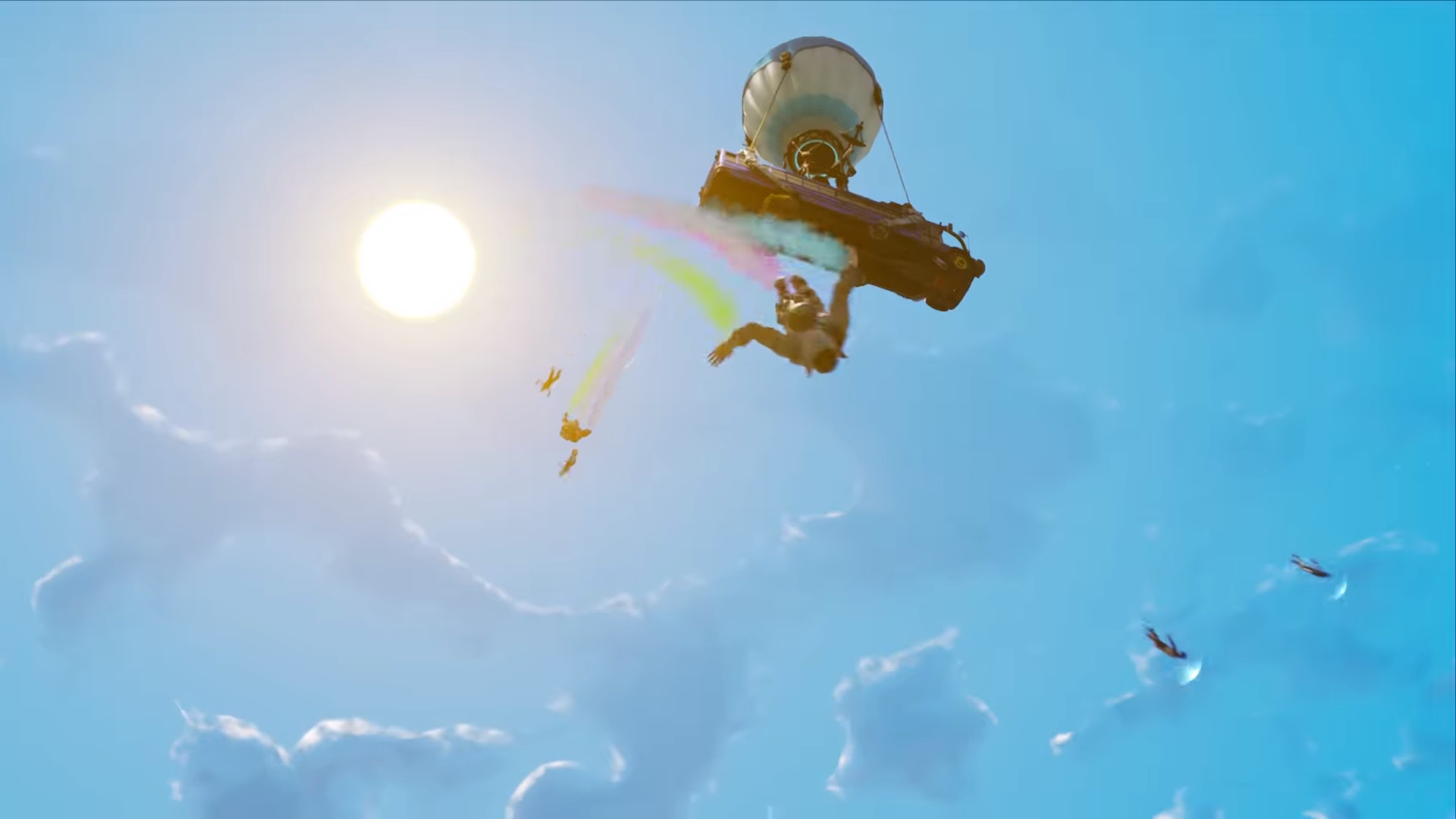 The Fortnite community have been waiting for Epic to announce the official release date for Season 6 and it looks like it will be launching on September 27th. To help you finish the Battle Pass and reach tier 100, Fortnite will now have an additional 400% Match XP bonus for the whole weekend. Season 5 will still be finishing on September 24th and so there will be a three day delay in between the seasons.

Season 6 is now dropping from the Battle Bus on September 27.

Celebrate its arrival and unlock those final Battle Pass rewards with an additional 400% Match XP all weekend, from now until September 24 at 8 AM ET (1200 GMT). Glide into the party! 🎉

Epic tend to tease the next season a few days ahead of the launch, so it looks like the teasers could start as soon as Season 5 ends, but we will keep you updated with the latest.

At the moment, there hasn’t been any leaks as to what the next season will bring, but it seems as though we could be seeing a dark version of some skins, such as the Brite Bomber, as the Road Trip loading screens seem to hint this. There were also files that were previously found by data-miners that support this theory, you can read more here.