Epic Games Have Announced Account Merging Has Been Delayed 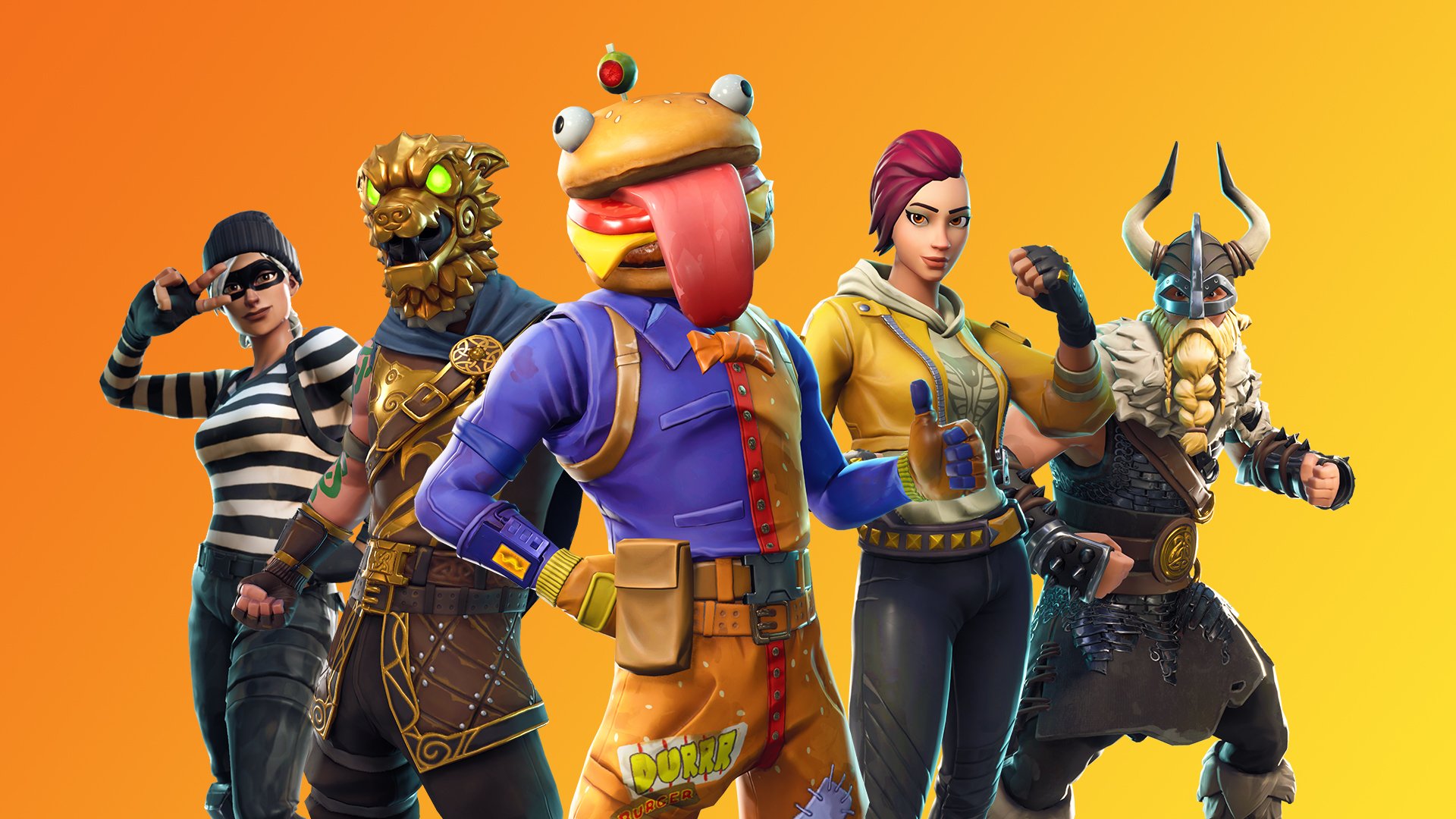 After Sony had announced that they would be allowing cross-platform play, starting with Fortnite, Epic had stated that they were working on an Account Merging feature. This is because there are some players that have different devices and players that had an account on the PlayStation were not able to sign in with the same account on other devices like xBox and Nintendo Switch.

Epic had previously announced that they would have the Account Merging feature available in November, but this has been delayed due to come technical difficulties they are facing with this system. They released the following statement:

In our previous blog about Account Linking we stated:

“In November, we’re going to release an “account merging” system so you can combine multiple console-linked accounts to transfer Battle Royale cosmetic item purchases, lifetime wins, V-Bucks, and Save the World campaign access.”

Due to some ongoing technical concerns, we will be delaying the Account Merge feature until early next year. We want to make sure that this process is thoroughly tested and working properly before releasing it to those of you currently looking to transfer purchases from other accounts to your primary account. We’ll be sure to update you as we get closer to the release of the feature, which will include a web page on launch to help guide you through the flow!

Thank you for all of your patience while we continue to work on completing this tool.

Why are players waiting for the Account Merging System?

Epic have already released the feature where players are able to link their accounts, so future purchases will be available on all the platforms you play on. The Account Merging System will allow players to access all purchases and rewards they’ve got from the past to transfer onto any device.

Looks like players will have to wait a little longer to be able to access all their items on all platforms.