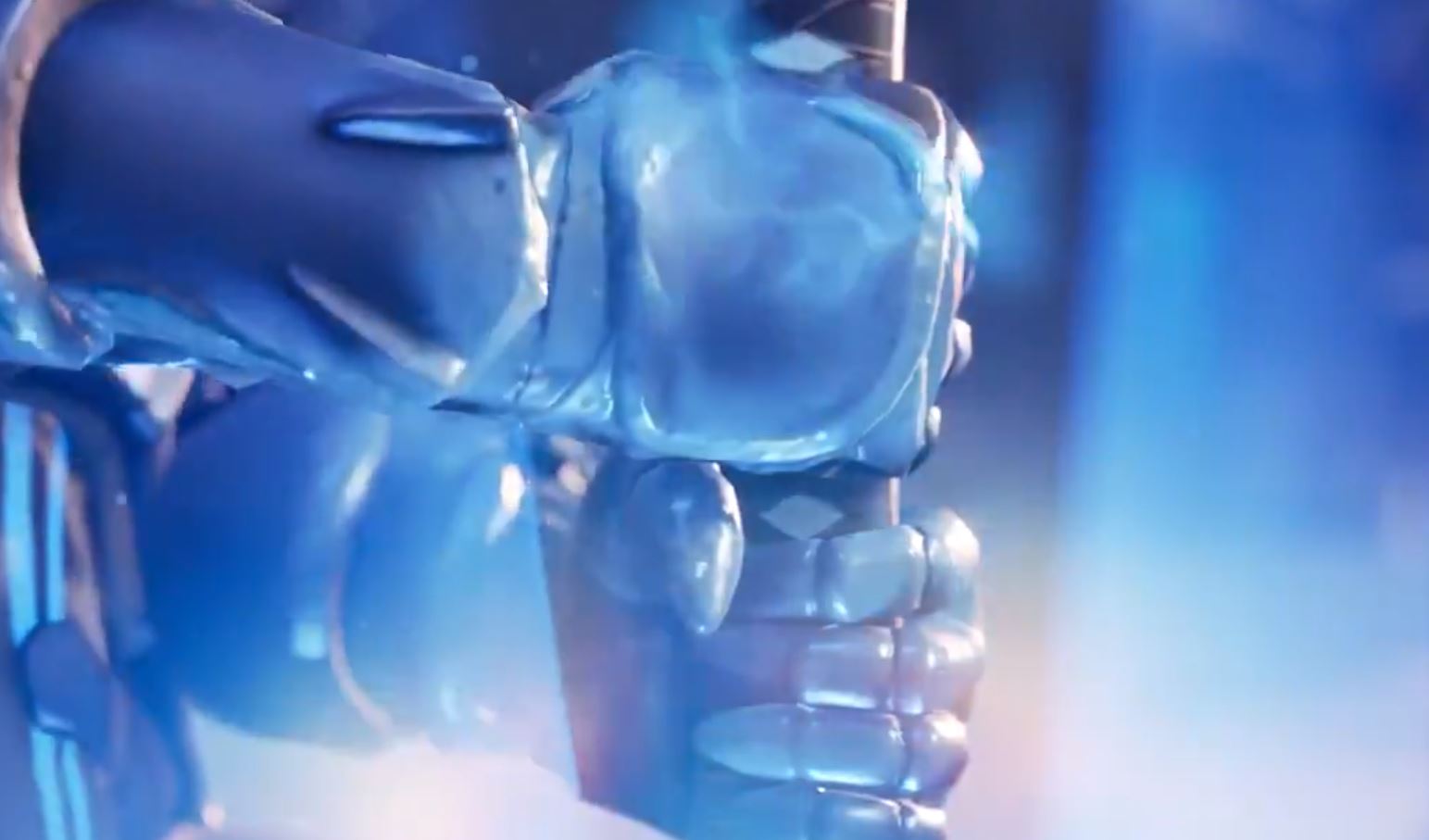 The leaks of sword sound files were correct, Epic have teased the release of a sword weapon that’ll be coming to Fortnite this week in v7.01

Epic Games have tweeted to tease the release of a new item coming to Fortnite, a sword. For the past few seasons, Epic have been introducing a new item almost every single week, and it looks like they don’t have any plans to slow down any time soon.

Data miners previously leaked sword sound files and it will be now making it’s way into the game. It’ll be interested to see how Epic implement this weapon as it’s the first melee weapon added into Fortnite not including the pickaxe. One of the possibilities is the sword being added into an LTM.

A specific time and date for the release of this item has yet to be announced. However, we do know from previous seasons that recently announced items are added into the next available patch unless an issue is found close to the patch date.

This will be the first update to the game since Epic released Season 7 of Fortnite Battle Royale which included a plane, ziplines, weapon and vehicle wraps, map changes and more. It’ll be interesting to see how the community reacts to the item and whether it has a major impact on the game. We’ve seen in the past that new items tend to come with bugs and glitches with recent examples including the Mounted Turret and Dynamite explosives.

We’ll keep you updated and let you know when we have an official release time and date.