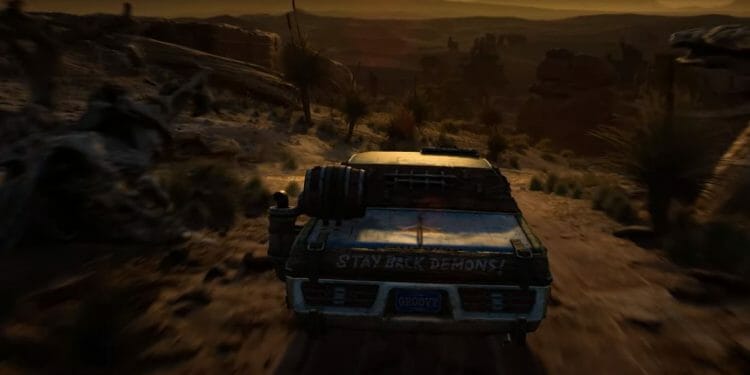 Evil Dead: The Game is a survival horror game that was released on 13th May 2022. Since then, we’ve had a few updates that’s provided new content along with new features, bug fixes, and more.

The last major Evil Dead update addressed a number of exploits, anti-cheat measures being added, and issues with loss of input. Players will be happy to know that there’s a new Evil Dead update today (July 13) that includes bug fixes along with new content.

Unfortunately, the patch has caused issues with Season Pass owners being unable to redeem new premium outfits. It’s an issue that Saber is aware of, and they’ve put out a tweet on the official Evil Dead: The Game Twitter account that they’re investigating the issue and will provide an update as soon as possible.

The full patch notes for today’s release have been posted which you can find below.