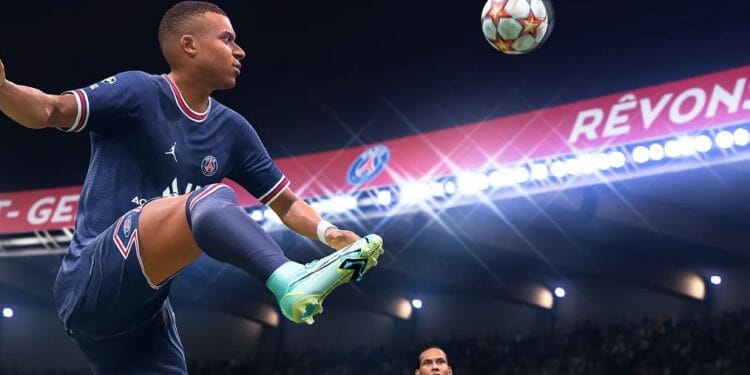 We haven’t had a Fifa 22 update in over a month, although we weren’t expecting anything new to release considering the fact that Fifa 23 is scheduled to release at the end of September.

The patch notes are available for the Fifa 22 1.28 update and the newly deployed update including fixes to a couple of issues that have been plaguing the game.

Below, you’ll find the patch notes for the Fifa 22 patch 1.28 update along with the download size of the new patch.