Fix for Crosshairs Being Blocked when Aiming Down Sight 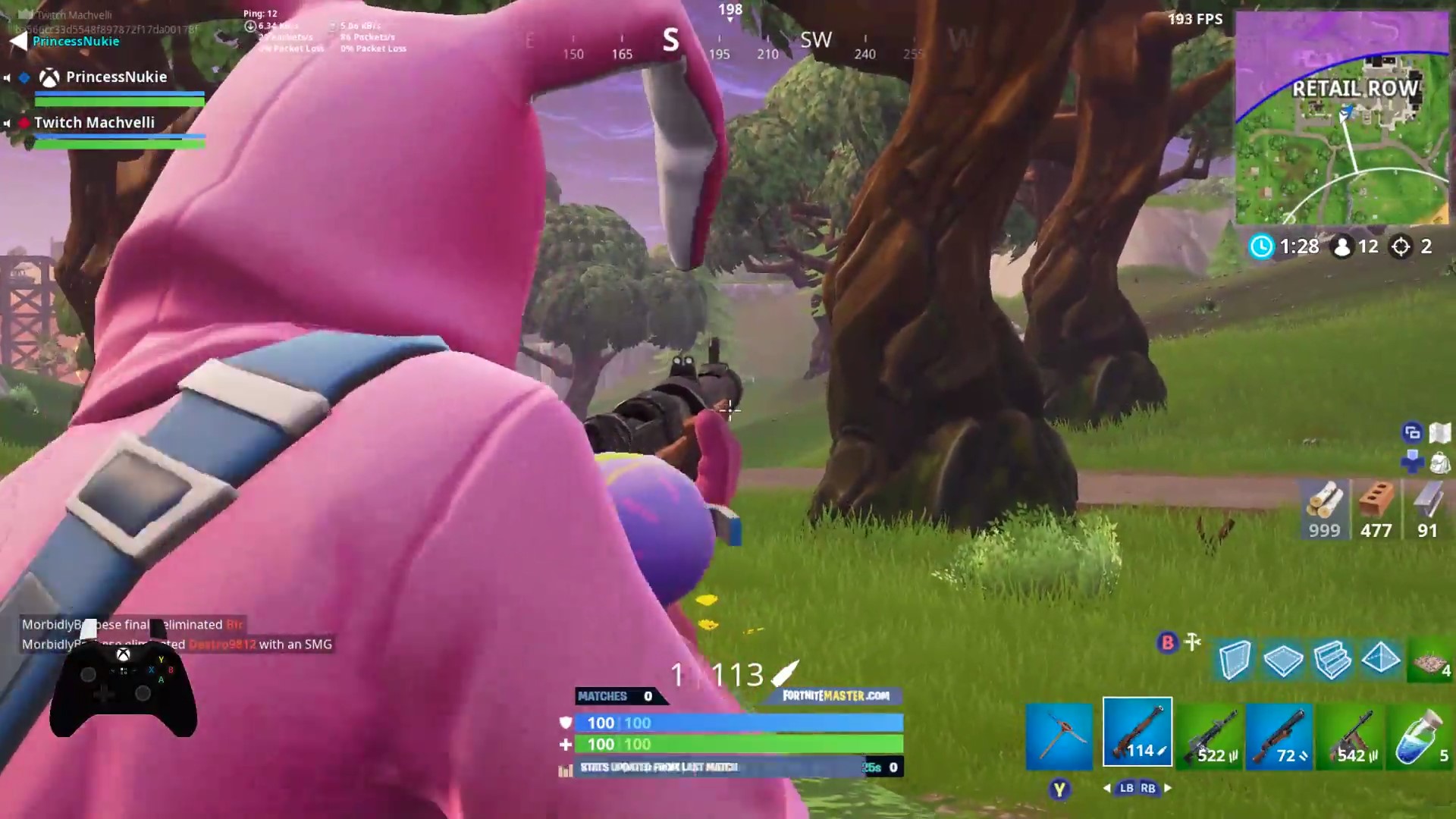 ‘Ghost Peeking’ used to be a big issue in Fortnite in the past, but a fix was made in the v5.1 update to make solve this problem.  Ghost peeking is where players are able to shoot enemies over stairs without exposing themselves, therefore making it impossible for the opponent to get a shot on their attacker. The fix that was implemented in v5.1 meant that opponents would now be able to see their attacker and they would be able to get a headshot on their attacker as seen below: 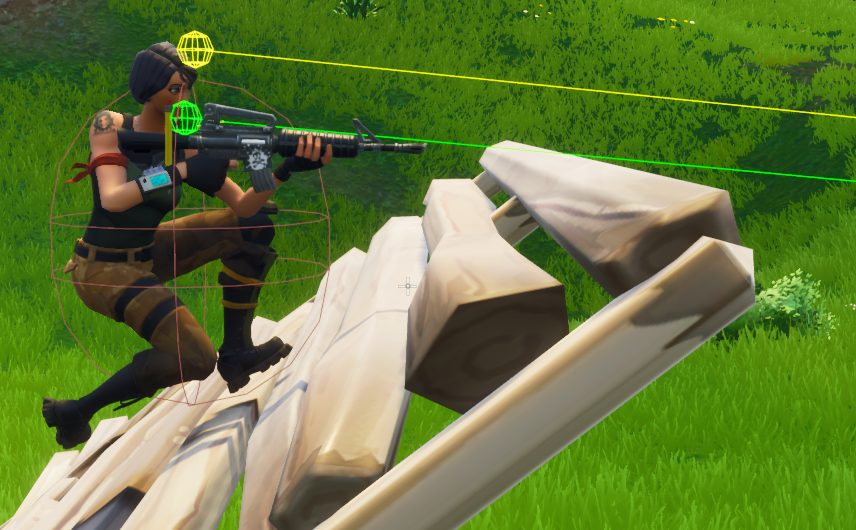 This fixed the problem of ghost peeking, but seemed to cause more issues for players when they were aiming down sight. When aiming down the sight with some skins, the players profile would cover more of the screen than usual, covering up most of the cross-hairs, making it impossible to see players. Another issue is that some weapons cross-hairs are not in the right place when aiming down sight on a slope. Here is a video showing this:

With Epic’s response to Ghost Peeking, here is a perfect example as to why the intended solution is worse than the original problem. from FortNiteBR

Epic have solved this issue, which will implemented in the next update and designer Nick Donaldson had the following to say about this issue and how it has been resolved:

Our last attempt at a fix had some serious issues (particularly with the hunting rifle, due to the way it zooms in extra close to the character).

We’ve taken another pass at this issue, with a much more robust solution. I can post an in-depth explanation (like my last one) when the next update hits if you’re interested?

We’ve also changed it so that your bullets no longer instantly shoot from the standing position when you un-crouch, to prevent exploiting of uncrouch-crouch peeking.

Thanks for all the feedback, we’re listening!!

Edit: to be clear, no delays for uncrouching. Instead of your bullet-shoot position popping instantly from crouched to uncrouched (as it does now), it interpolates with you as you stand up. The idea here is to prevent people from shooting before they can even be seen by the enemy. For normal play, it’s not something you’re likely to notice.

Best Objects to Destroy for Resources in Fortnite
Playground LTM Spawn Prevention Glitch in Fortnite
How to complete the Fortnite Birthday Challenges
Epic’s Response to Controversy About the Summer Skirmish Week 2 Winner
Personalized Spray Concepts, Including a Name, Skin and Kill Count