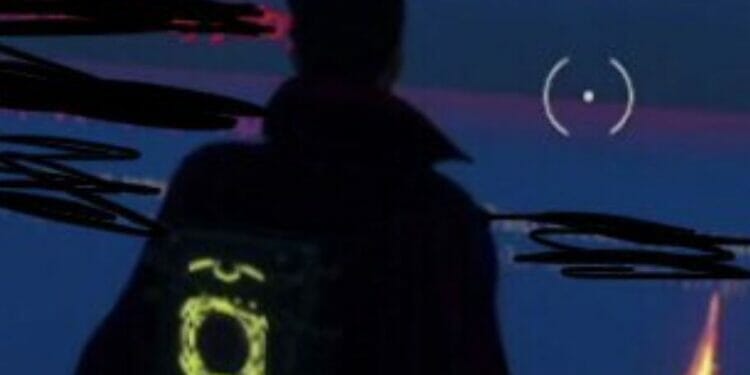 We now know that the Doctor Strange Marvel Fortnite skin will be part of the chapter 3 season 2 Battle Pass.

UPDATE: We’ve added a link to all the season 2 skins at the bottom.

After much speculation regarding the release date for Fortnite chapter 3 season 1, Epic Games finally confirmed that the new season will be releasing on Sunday, 20th March 2022. Downtime will begin a little earlier than usual, 3 AM ET and matchmaking will be disabled 30 minutes prior.

There haven’t been any of the usual teasers to build buzz around season 2 and it’s unlikely we’ll get any information until downtime. However, an Epic employee has already somehow managed to leak one of the Battle Pass skins for chapter 3 season 2.

A few days ago, popular data-miner Hypex stated that Doctor Strange would be coming in the new season, but there were no leaks of what the skin would look like or whether it would be part of the season 2 Battle Pass and we now have an answer.

It’s been confirmed by data-miners that the Doctor Strange Fortnite skin will be part of the chapter 3 season 2 Battle Pass. We’re not sure where the information has come from, but it’s not surprising considering the fact that we’ve had collaboration skins in the Battle Pass before, including Spider-Man in the current season.

An Epic Games employee also managed to leaked the Doctor Strange Fortnite chapter 3 season 2 Battle Pass skin ahead of time. However, only the back of the skin has been leaked which means we have a look at the back bling and the pickaxe too.

Thanks to Hypex, here’s an image of the Doctor Strange skin, back bling, and pickaxe: 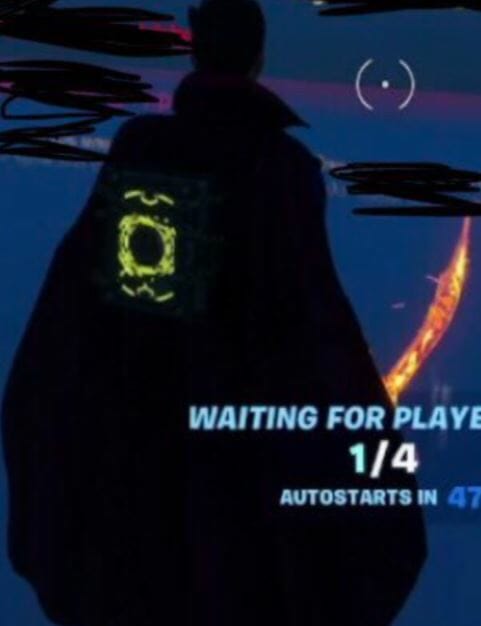 We have no idea what page of the chapter 3 season 2 Battle Pass he’ll be on. There’s a chance he could be the secret skin and therefore only be unlockable after a certain number of weeks have passed. Either way, I’m sure the addition of a new Marvel character being added to the game will be welcomed by many.

During downtime in a few hours, we’ll be posting all the latest news and leaks, so be sure to keep checking back on the homepage.