by Khadija Saifi
in Concepts
18 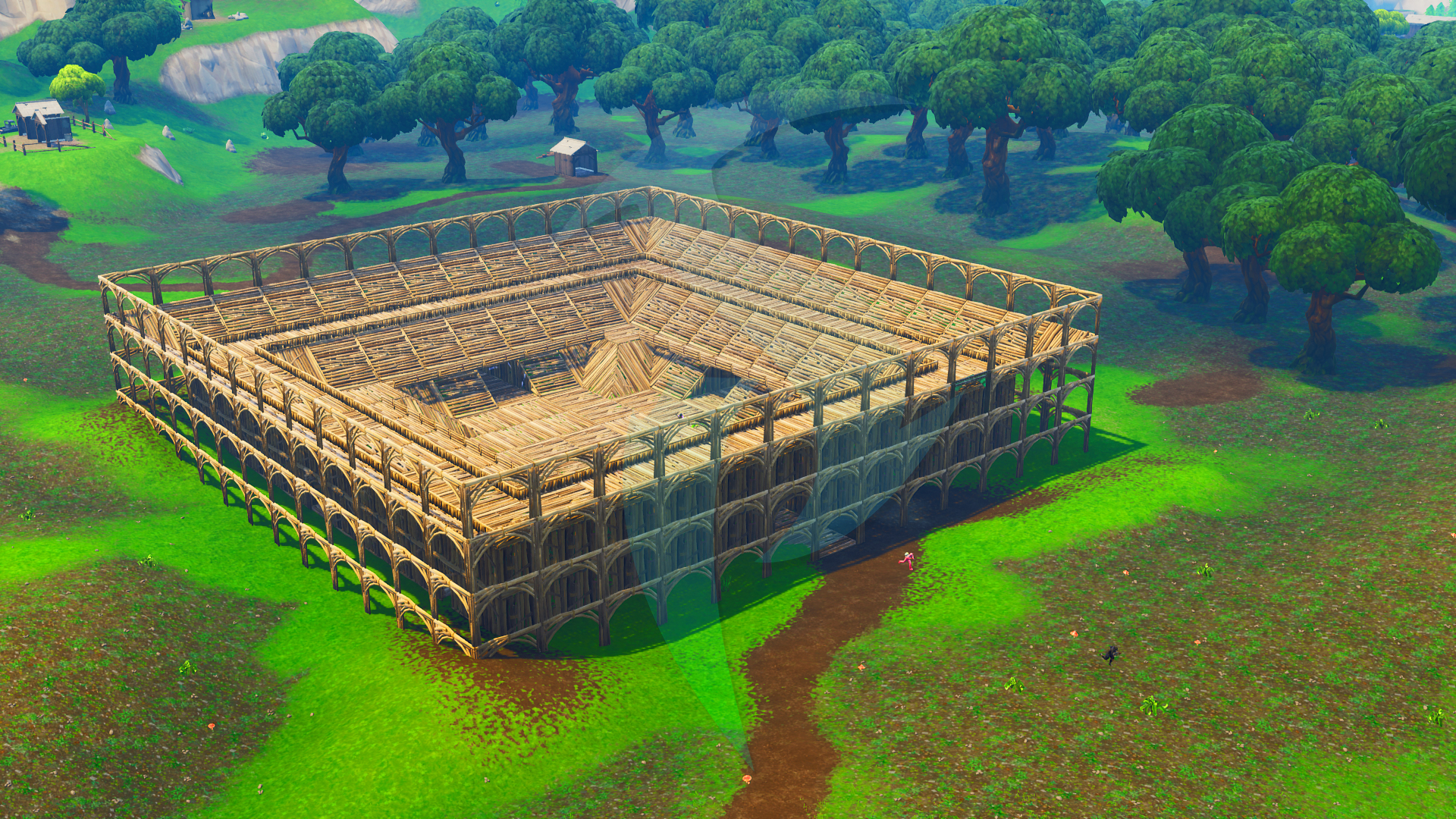 Fortnite Battle Royale consist of 100 players that need to survive by exploring and scavenging for material and weapons, whilst escaping the storm and becoming the last man standing. Fortnite has set itself apart from other Battle Royale games by adding the element of building and this is an essential skill players need to learn to be able to achieve a Victory Royale. Epic have also introduced different Limited Time Modes to the game, which limit weapons that can be used, like Sniper Shootout and increasing the pace of the game, such as the Blitz LTM.

There are many players in the Fortnite community that create their own LTM concepts and Reddit user funkydonuts has posted a concept that has been highly requested by many other fans, 1v1 game mode.

1v1 mode will of course not work on the same Fortnite map and so a much smaller map would need to be created for this game mode to work. A map has been suggested by funkydonuts below:

This concept suggests that the map will be mirrored, so there would be no advantage to either player no matter which side they spawn on. The loot available to each player will also be identical, which means they will be able to choose which weapons they prefer and it seems as though ammo will be limited. Loot will be available by interacting the Loot Llama that will be spawned near each player at the start of the match.

Check out these fan suggested concepts that made it into Fortnite!

The storm will also be closing in a lot quicker than normal to the two players together to force them to fight. This will keep the matches short as well and make the game more entertaining. It has been suggested that there will be a best out of three matches to determine the winner.

This game mode will really challenge players to be innovative and will be more based on skill rather than luck, as players will be given the same resources. It will be how the players utilize their resources that will help them get a Victory Royale. As this game mode will be added as an LTM, players will be able to choose whether or not they would want to participate and it will only be around for a limited time. It will give an idea of how many players are interested in battling it out 1v1 and this concept has the potential to have slightly bigger teams as well, such as 2v2 or 4v4.