by Khadija Saifi
in News
22 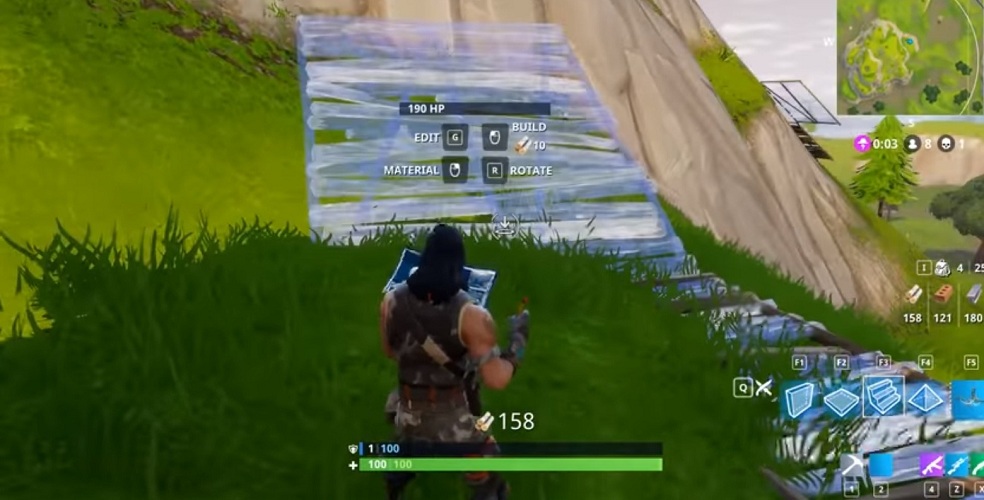 It has been announced that V3.3.0 will be released tomorrow, however Epic are still to confirm a time.

As always, Epic are continuously working on bug fixes that players are experiencing in-game and we have complied a list of bugs that have been fixed for the V.3.3.0 update and the status on other bugs.

Loud weapon audio: One of the issues that have been resolved is that the audio of weapons was louder in-game when firing shots than initially intended. The audio has now been decreased for the next update.

Teams of 20 Performance: Many players have been experiencing lag in the early game of the Teams of 20 Limited Time Mode. The performance of the servers had improved with a server hotfix that was implemented by Epic on 9th March, however there were some that were still encountering some lag. As the Team of 20 LTM is coming to an end, Epic have stated that they will be archiving this issue so that the server performance can be evaluated if/when this mode returns.

Let us know if you are experiencing any other issues in the comments section below.