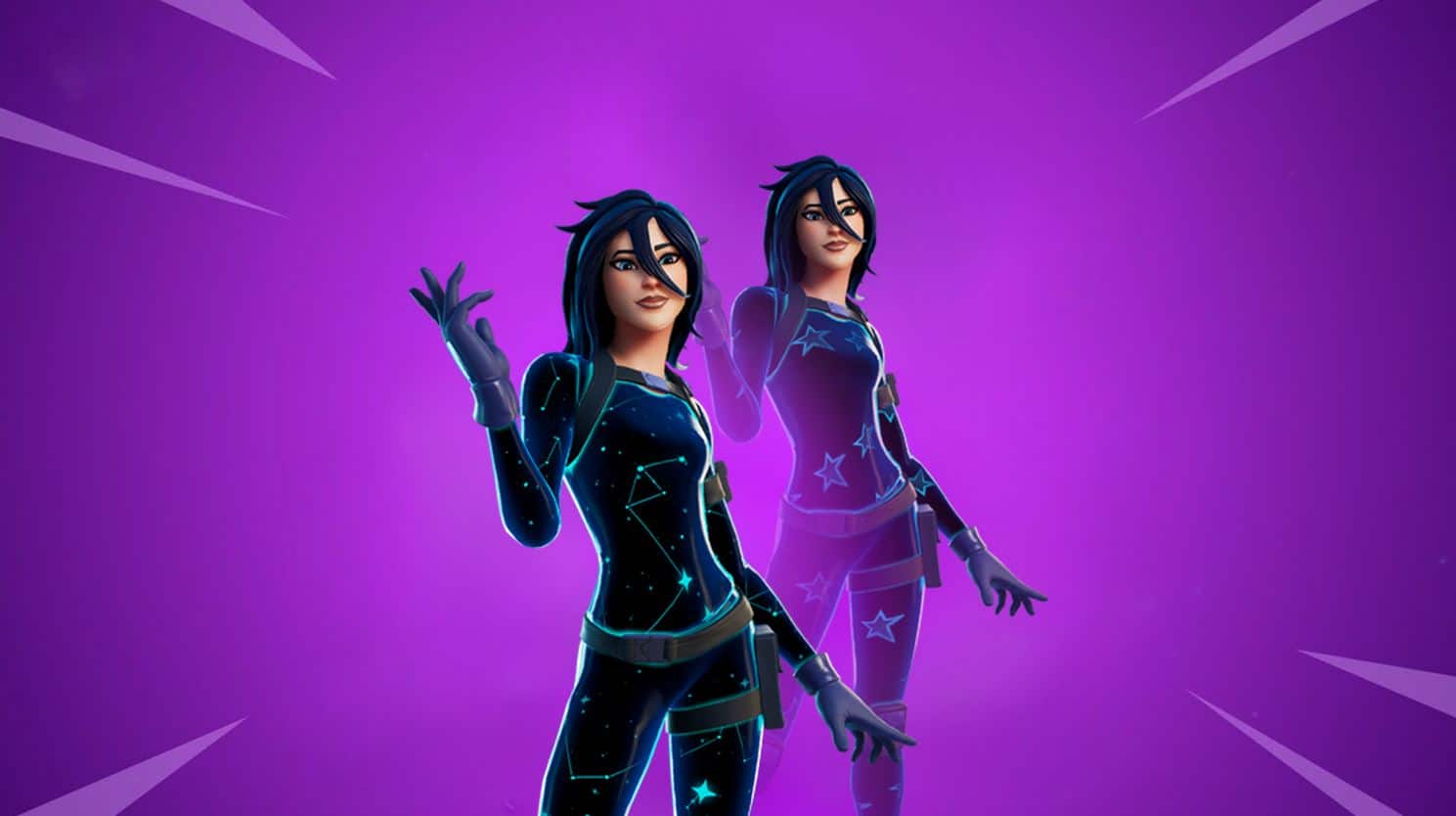 It looks like Epic will be releasing a Fortnite Annual Pass in the near future if leaks are correct.

UPDATE: Eurogamer have since reached out to Epic Games who have stated that they now have “no plans” to release the Fortnite annual Battle Pass. Here’s the full statement from Epic Games:

“We’ve seen discussions around a 2020 Annual Pass as a result of data mining the v11.30 build. Occasionally prototype features make it into our build that end up not being released. While the 2020 Annual Pass was considered, we have no plans to release it… unlike the Bao Bros.”

Epic Games decided to extend Fortnite Chapter 2, Season 1. In the official blog post, Epic stated that to prepare for all the new holiday-themed updates, the season will be extended.

It goes on to mention that this year there’s even more content for players to unwrap including new game features, free rewards and a live experience, which will likely be the Star Wars event this Saturday.

The following leaked strings regarding the annual battle pass can be seen below:

Other leaks state that upon purchasing the 2020 Annual Pass, players will receive all upcoming 2020 Fortnite Battle Royale Battle Bundles and 7 annual pass exclusive cosmetics. The Battle Bundles unlock 25% of the content in each of the new Battle passes upon their release.

Some of the cosmetics that players will receive for purchasing the Fortnite annual pass can be seen below thanks to @FNLeaksAndInfo: 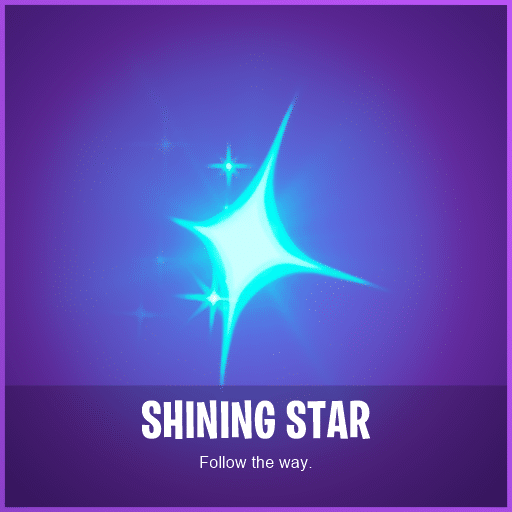 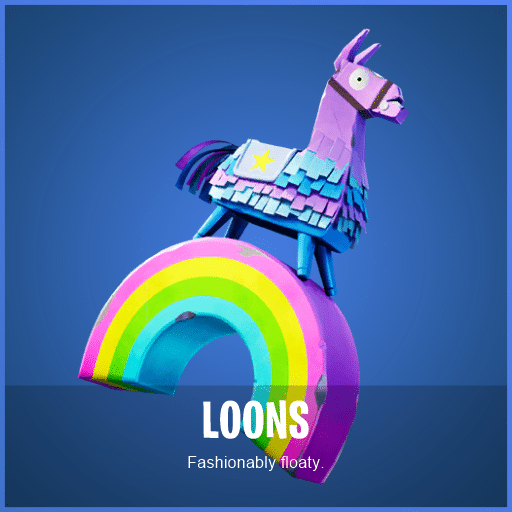 It’s likely The Fortnite Annual Pass is something Epic are working on releasing in January. There’s also a small chance that this is what Epic Games count be announcing at the Game Awards tonight, but we’ll have to wait and see.