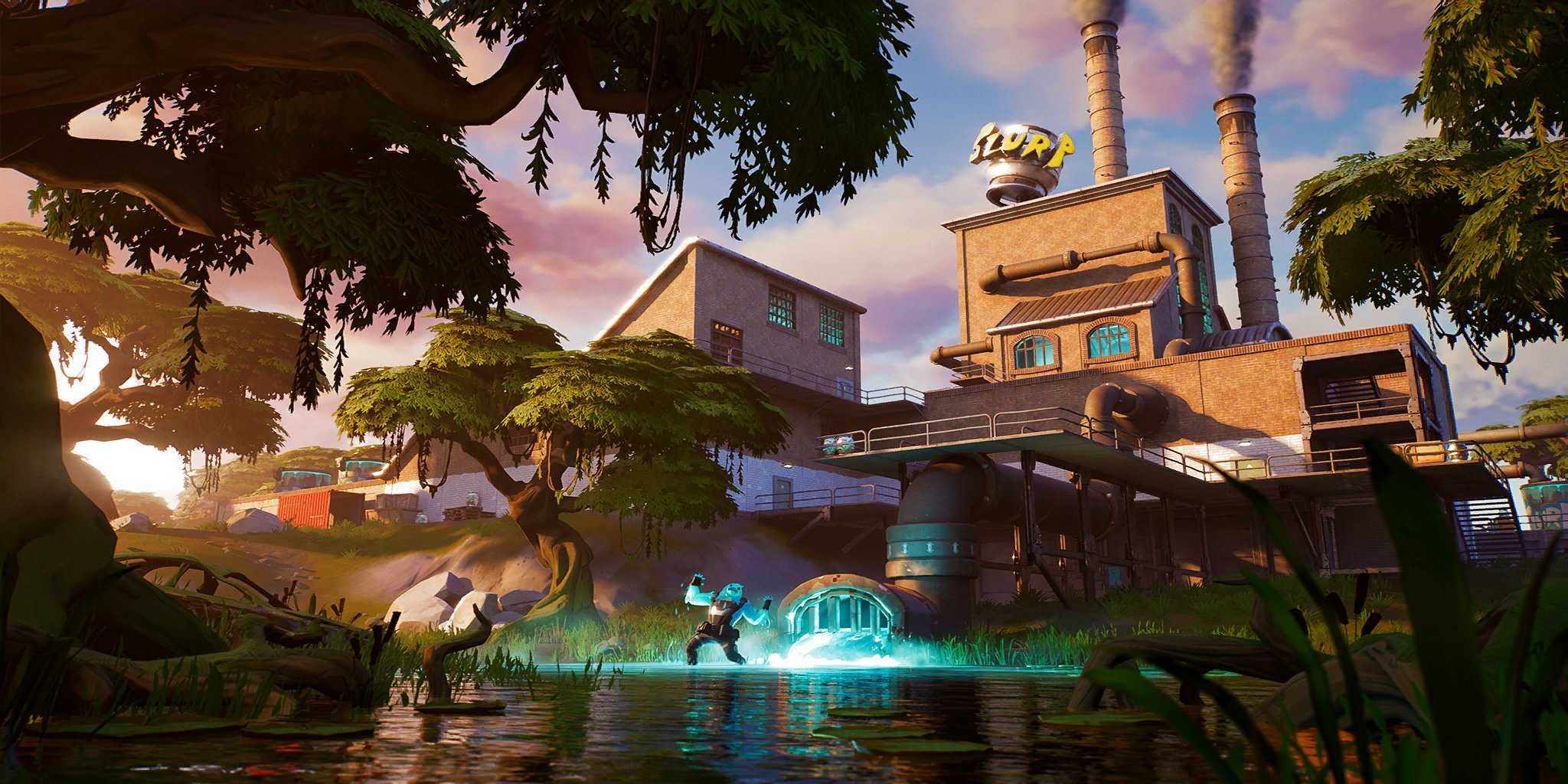 Data-miners have leaked all three loading screens for Weeks 1, 2 and 3 of Fortnite Chapter 2 – Season 1.

Chapter 2 – Season 1 of Fortnite Battle Royale has finally been released and is now available to play. There are so many changes that have been made with this season, with a new map being released, new features, weapons and more.

As soon as the v11.00 update was available to download, data-miners were able to access the new files and leak them. Data-miners @HYPEX, @xkleinmikex & @PXLPAT_YT were able to leak the new Loading Screens that have been added, which can be seen below.

In this update, there are three Loading Screens that have been leaked and one of these Loading Screens are available once you have complete all of the New World Missions Objectives/Challenges.

The first Mission is available to complete, which is called the New World Mission. The Missions are slightly different from last season as there aren’t any prestige objectives/challenges to complete and Limited Time Missions have also been removed.

Last season, players were required to complete at least three objectives of the Limited Time Missions in order to unlock the Loading Screen for the week and players who did not complete them in the seven days they were available could no longer get the Loading Screen.

This Season it looks like Epic have decided that the Loading Screens will be made available to players who have completed all of the objectives for the Missions and there are 11 objectives you need to complete for each Mission. Here is the Loading Screen for completing the Week 1 New World Mission.

The next Mission is showing that it will be available in three days, which is earlier than usual. Here is the Loading Screen you will unlock for completing all of the objectives for the Week 2 Open Water Mission of Fortnite Chapter 2 – Season 1:

The Fortnite Chapter 2 – Season 1 Week 3 Mission will be called Forged in Slurp. This Mission will be available in 10 days. Here is the Loading Screen you will unlock for completing all of the objectives:

This season instead of finding Battle Stars, you will find the letters F-O-R-T-N-I-T-E hidden on the map and the Loading Screens for this season will show the locations of these. We will be posting guides on how and where you can find these letters as soon as they are available to find.

We will be posting a guide on where you can find F from the first Loading Screen as soon as possible.

How are you finding the new season so far? Let us know in the comments below.