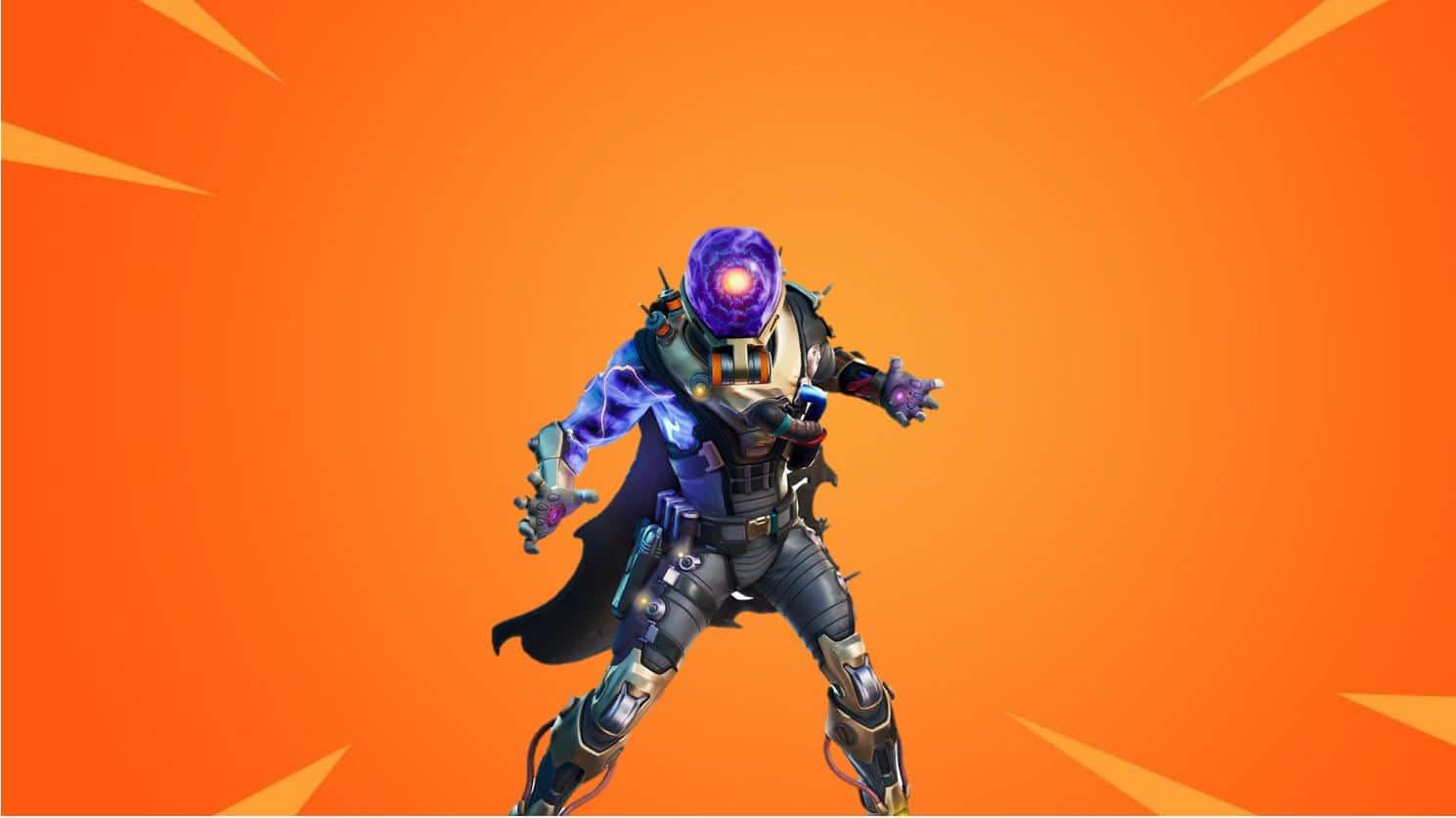 Here are all of the leaked Fornite Skins and other cosmetics that have been found by dataminers in the v12.61 update.

Fortnite is updated quite regularly, with updates taking place int he game either every week or biweekly and in these updates, there are many files that are added. Last week, Epic pushed out the v12.60 update for Fortnite, where dataminers did manage to leak a few new cosmetics that were added.

A new update has just been released and is available to download now. The v12.61 update is the last major update scheduled for the end of Fortnite Chapter 2: Season 2 and there are some cosmetics that have been leaked by dataminers.

Here are the cosmetics that have been added in this update, thanks to dataminers @VastBlastt and @FNBRHQ: 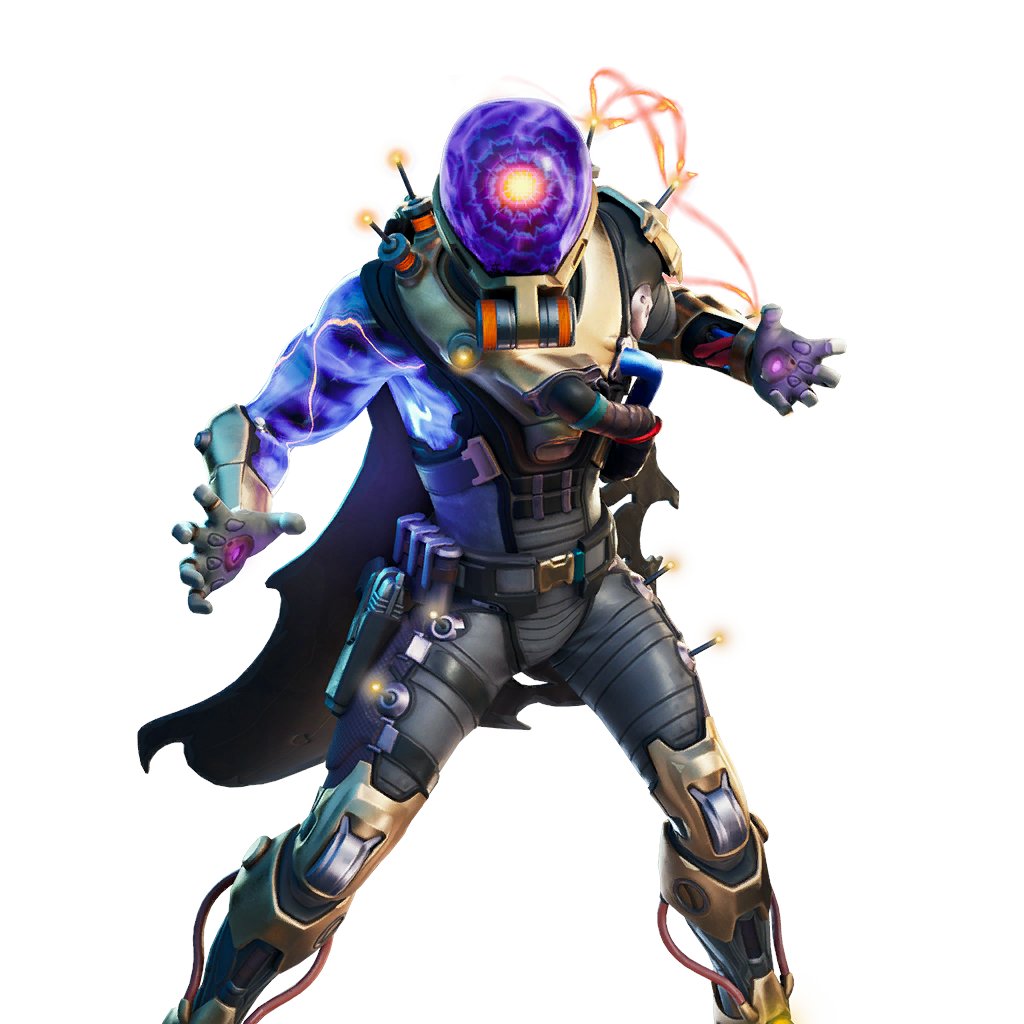 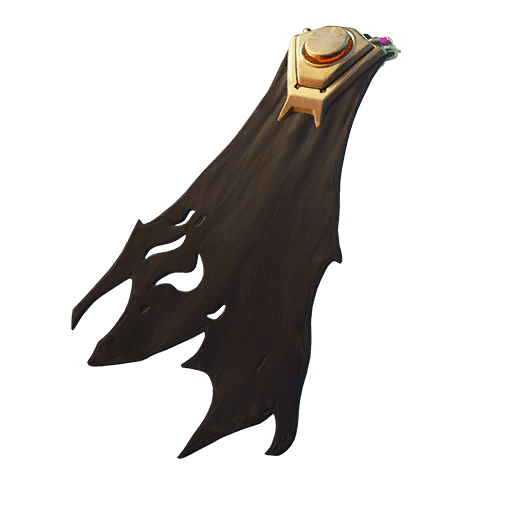 A Loading Screen has also been added in this update, which dataminers think will be used for the event playlist, although this is yet to be confirmed: 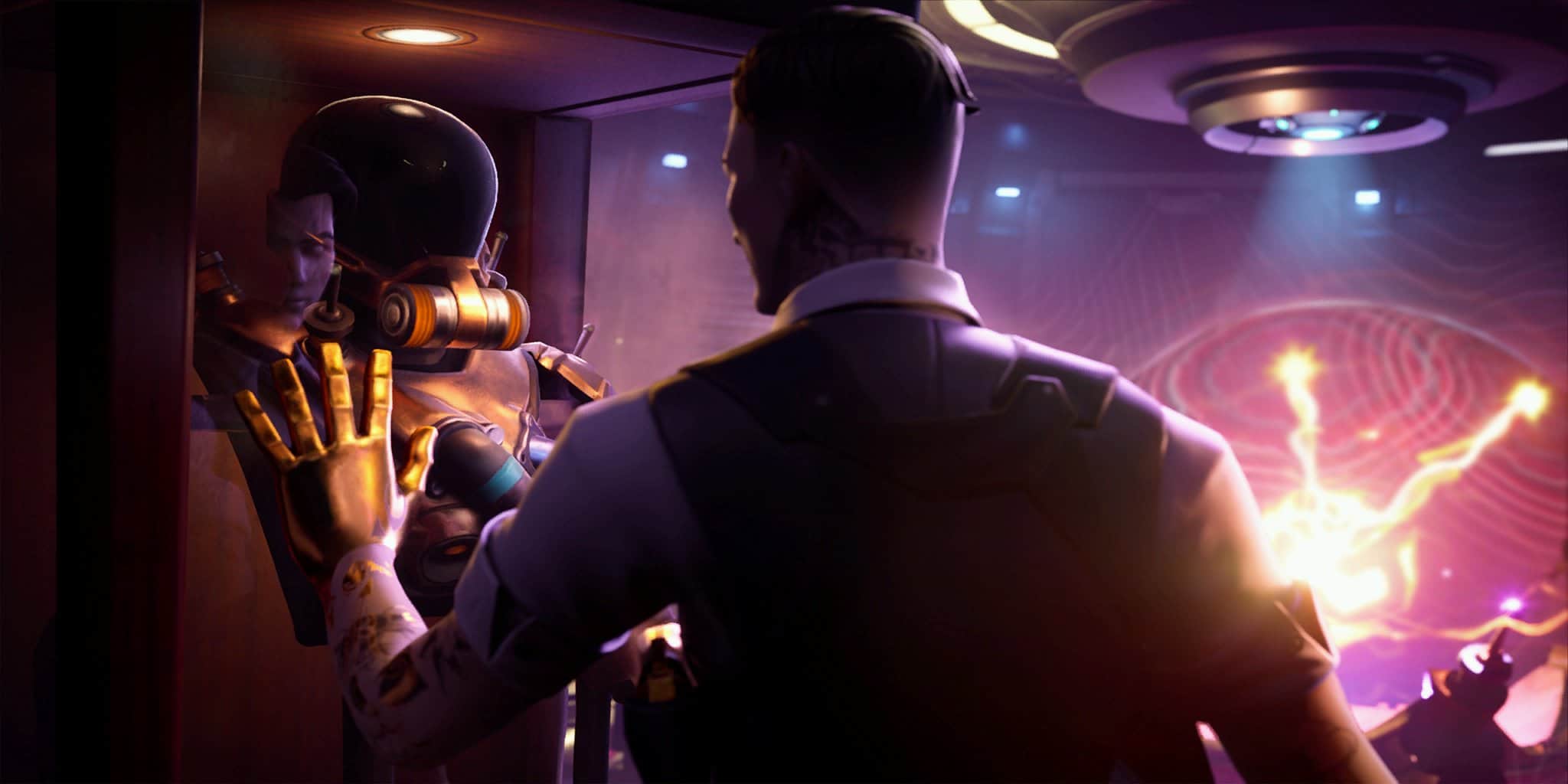 It looks like Midas is looking at a scuba diving suit, which could be hinting at what the next season could bring!

Dataminer @HYPEX has also found an emote that has been added to the files. Here is what it looks like: 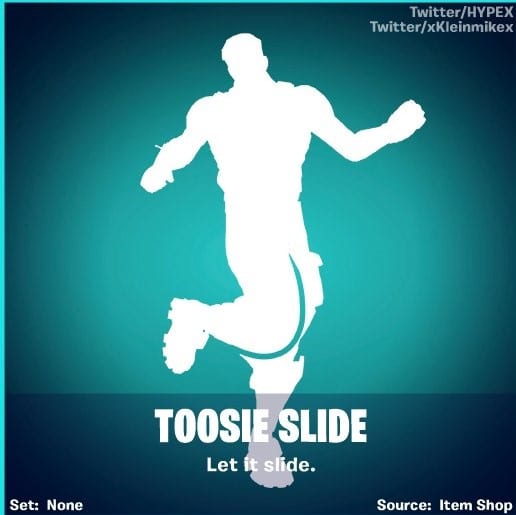 As you can see, there are barely any cosmetics that were added, but as it is (hopefully) the final update of the season, we shouldn’t have expected much. We will let you the names and rarities of these cosmetics as soon as they have been confirmed and we will let you know if more cosmetics are found.

As with all leaks, there is no guarantee that these cosmetics will definitely be released but they usually are. Make sure you turn on website notifications on for all the latest Fortnite news.