Fortnite Could Be Coming to the Nintendo Switch in Q3 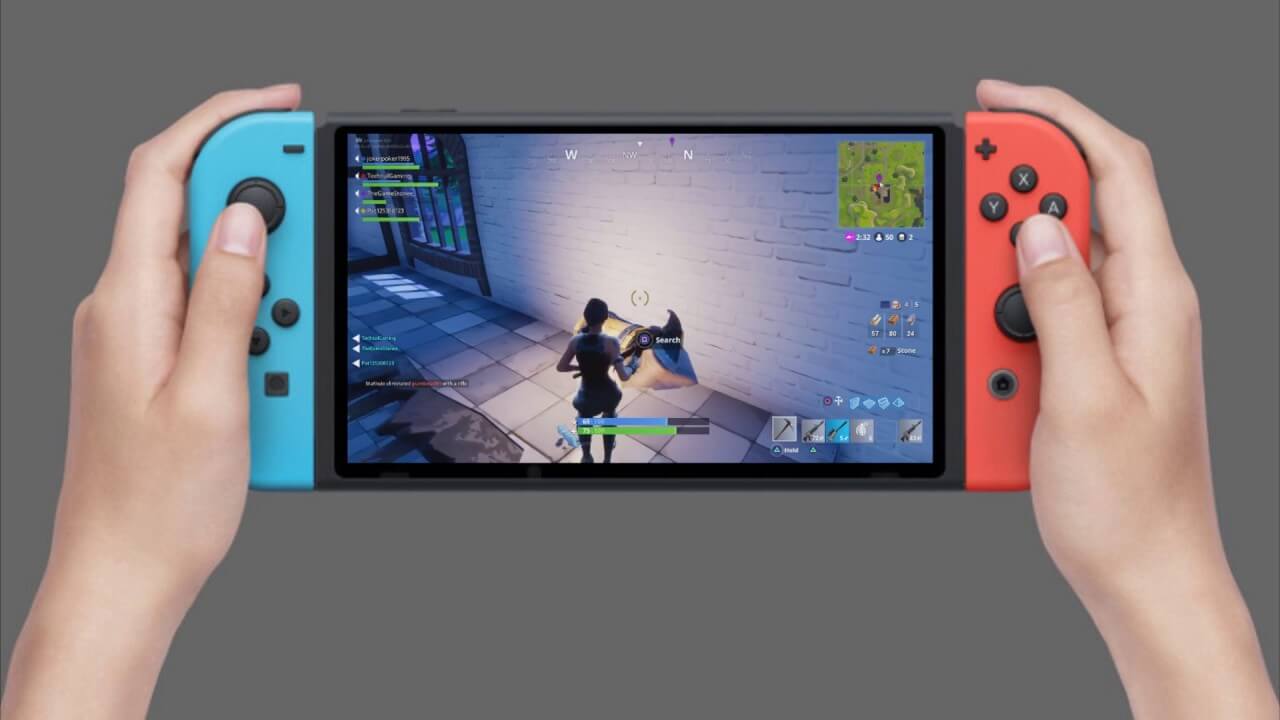 Owners on the ever popular console Nintendo Switch could be in for real treat, as Fortnite Battle Royale could be poised to hit the console in Q3 of 2018.

Marcus Sellers, a video game journalist known for his leaks about other games coming to the Nintendo Switch in the past, tweeted “Fortnite = Nintendo Switch.”

This tweet alone wasn’t providing any information that we didn’t already know, as the worldwide creative director of Epic Games, Donald Mustard, has already mentioned last month that he hoped that they’d release Fortnite on the Nintendo Switch at some point, which we had covered here. However, Marcus followed up with another tweet, saying the game could be hitting the Switch in August/September.

Sellars said that his information comes from a very trusted source, stating that this is the same source that has given him information,that has proven to be correct, in other Nintendo Switch related leaks in the past.

The news comes just before Fortnite readies to launch season 3 on it’s existing platforms, the PS4, Xbox One and PC.

Season 3 will give fans the chance to unlock a range of different items and rewards by leveling up. The new season Battle Pass, which will start on the 22nd February, costs 950 V-Bucks.

The total number of tiers of the Battle Pass has increased from 70 to 100, but will take the same amount of time to complete as previous seasons.

Alongside the new season, Epic will be introducing weekly challenges, allowing you to level up you battle pass even quicker than before.