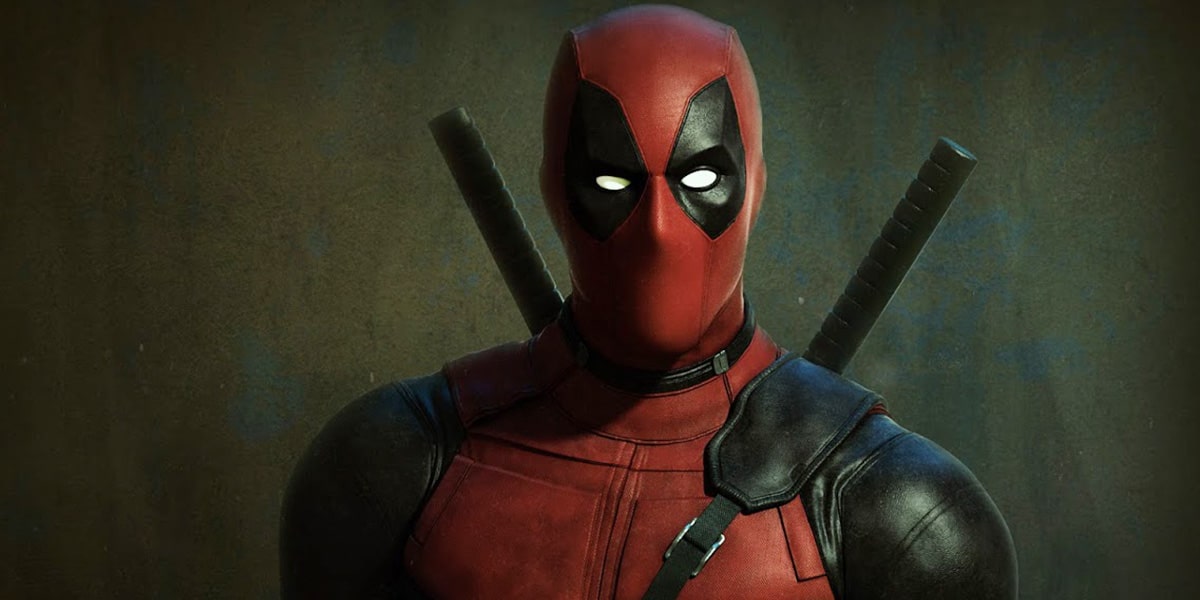 Dataminers have leaked Deadpool’s back bling that players will be able to receive by completing the weekly deadpool challenges.

Epic Games announced that the v12.10 Fortnite update would be releasing today with servers scheduled to go down for maintenance at 9am UTC. The new files are now available to download and as usual, dataminers have leaked a number of the new files including upcoming skins, challenges and more.

Epic surprised Fortnite players when Deadpool was announced as the not so secret skin for chapter 2 season 2. There’s already been two weeks of challenges for Deadpool, which can be accessed by clicking on the vent in the agent HQ and accessing computer that’s on the right side of Deadpool’s hideout.

Popular dataminer, Hypex, has leaked the upcoming Deadpool back bling. He’s also leaked a possible upcoming feature where all back blings might be able to carry players pickaxes soon. Here’s a look at Deadpool’s back bling: 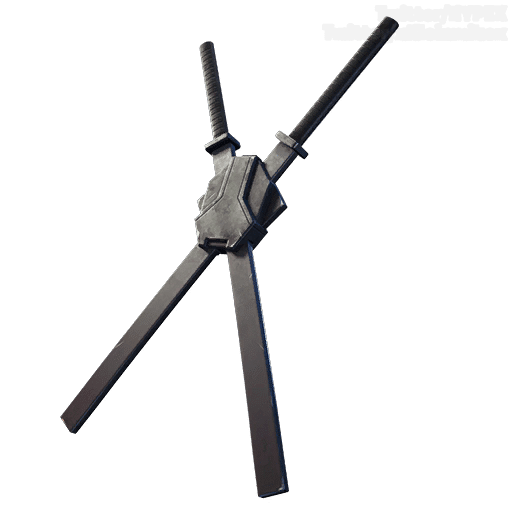 There’s a good chance players will be able to pull the katanas from their back whilst using Deadpool’s back bling.

With the Fortnite Deadpool back bling being made available in week 4, there’s a good chance players being able to unlock the skin during week 5 or week 6. However, we won’t know if that’s the case until the next update, v12.20.

If there’s any new leaks for the Deadpool skin or cosmetics, we’ll be sure to keep you updated.