Fortnite Fan Theory for What’s to Come in the Future 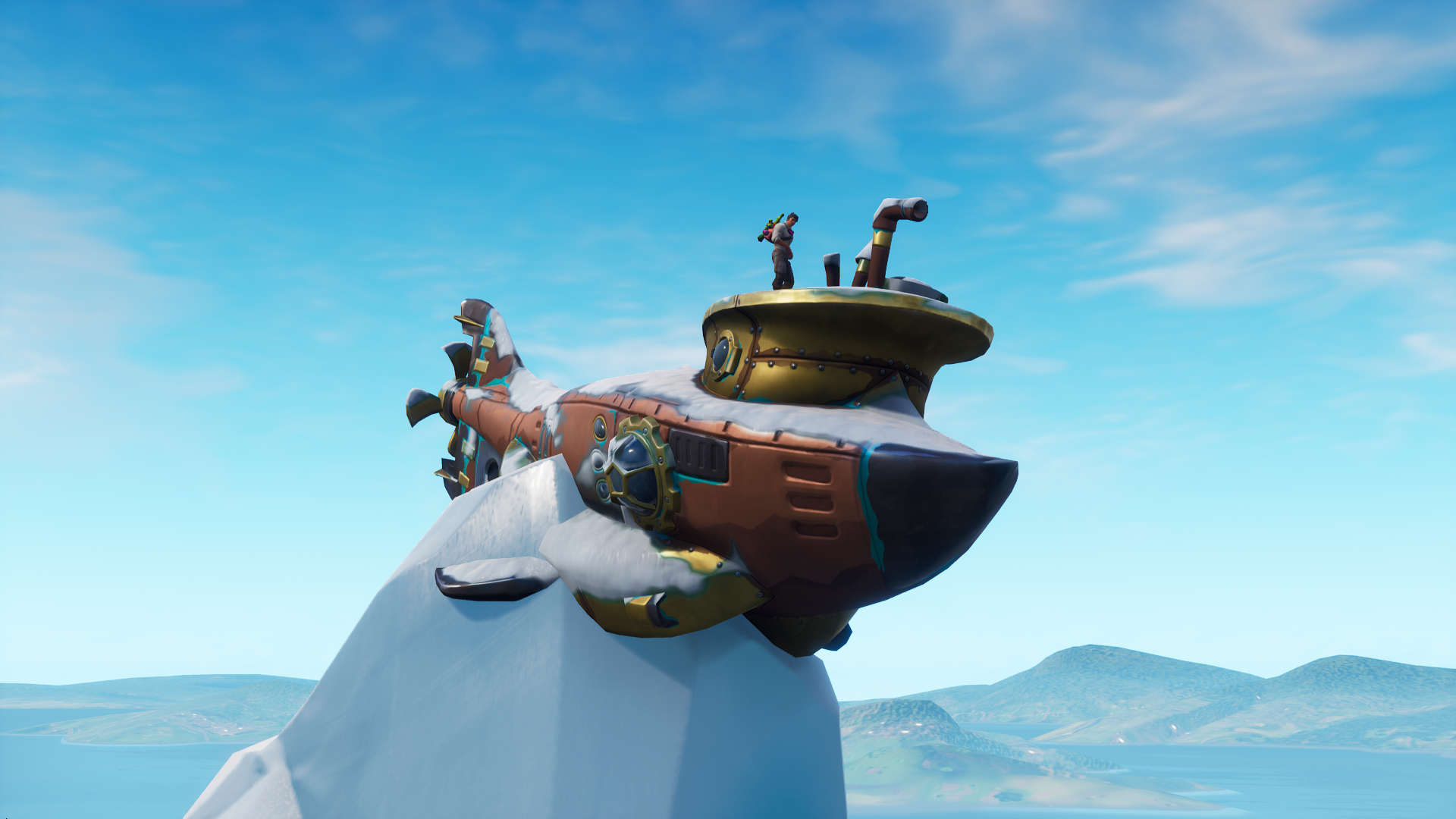 Fortnite fans are always coming up with new concepts and theories and one fan has come up with a theory of what could be coming in the future of Fortnite.

The Fortnite Community on Reddit are very creative in coming up with concepts for new weapons, items, skins and more. Many fans manage to find little easter eggs around the map and they have also noticed the the Battle Pass contain hints as to what will come in the next season in the past.

Reddit user SneakyParagon has looked in the Battle Pass for this season and looked at what’s been happening in Fortnite to come up with his own theory of what could be coming in Season 7 and 8 of Fortnite.

What have we seen in Fortnite so far?

Polar Peak is a new POI that was added to Fortnite at the start of Season 7, located in the snow biome. Even though we are only in the second week of Fortnite, we’ve already seen the changes to this POI, where the iceberg had melted slightly, revealing the village in which the Infinity Blade was located.

The Infinity Sword is a mythic weapon that was added to Fortnite Battle Royale for brief amount of time before it was vaulted. This weapon allowed the wielder to have heightened abilities:

Epic did announce that they would nerf the weapon in v7.10, but decided to vault the item instead, as it was too overpowered and they would be looking at re-evaluating their approach to mythic weapons in the future.

It is likely that we will see a lot more changes to the Fortnite map in the upcoming weeks as we are only in week 2 of Fortnite.

What Battle Pass items have been added?

The items obtainable in the Battle Pass seem to hint at snow melting in Fortnite, which we have already started to see at Polar Peak, but also aquatic animals. SneakyParagon has also made a valid point that a makeshift sundial was added to the map at the start of Season 7 near Fatal Fields, which could hint at an in-game event that could be occurring this season.

What could this lead to?

There is a new game that has recently been added to the Epic Games Store, Subnautica, which is the only free game on the store. This game is based underwater, which of course features underwater wildlife and more. The description of the game reads, “Descend into the depths of an alien underwater world filled with wonder and peril. Craft equipment, pilot submarines and out-smart wildlife to explore lush coral reefs, volcanoes, cave systems, and more – all while trying to survive.”

Epic could potentially change part of the map so that it is underwater and players will be able to swim in the future. To do this, they could completely melt the snow biome and submerge it into water instead to make this possible.

Another hint that we could be seeing part of the map submerged in water, which SneakyParagon had missed, is the fact that there is a submarine located in the snow biome, near Frosty Flights:

This theory may seem far-fetched, but Epic have hinted at aquatic animals in the Battle Pass and we have already seen snow melting at Polar Peak and there is a submarine near Frosty Flights. What do you think of this theory? You can view the full theory by u/SneakyParagon below: