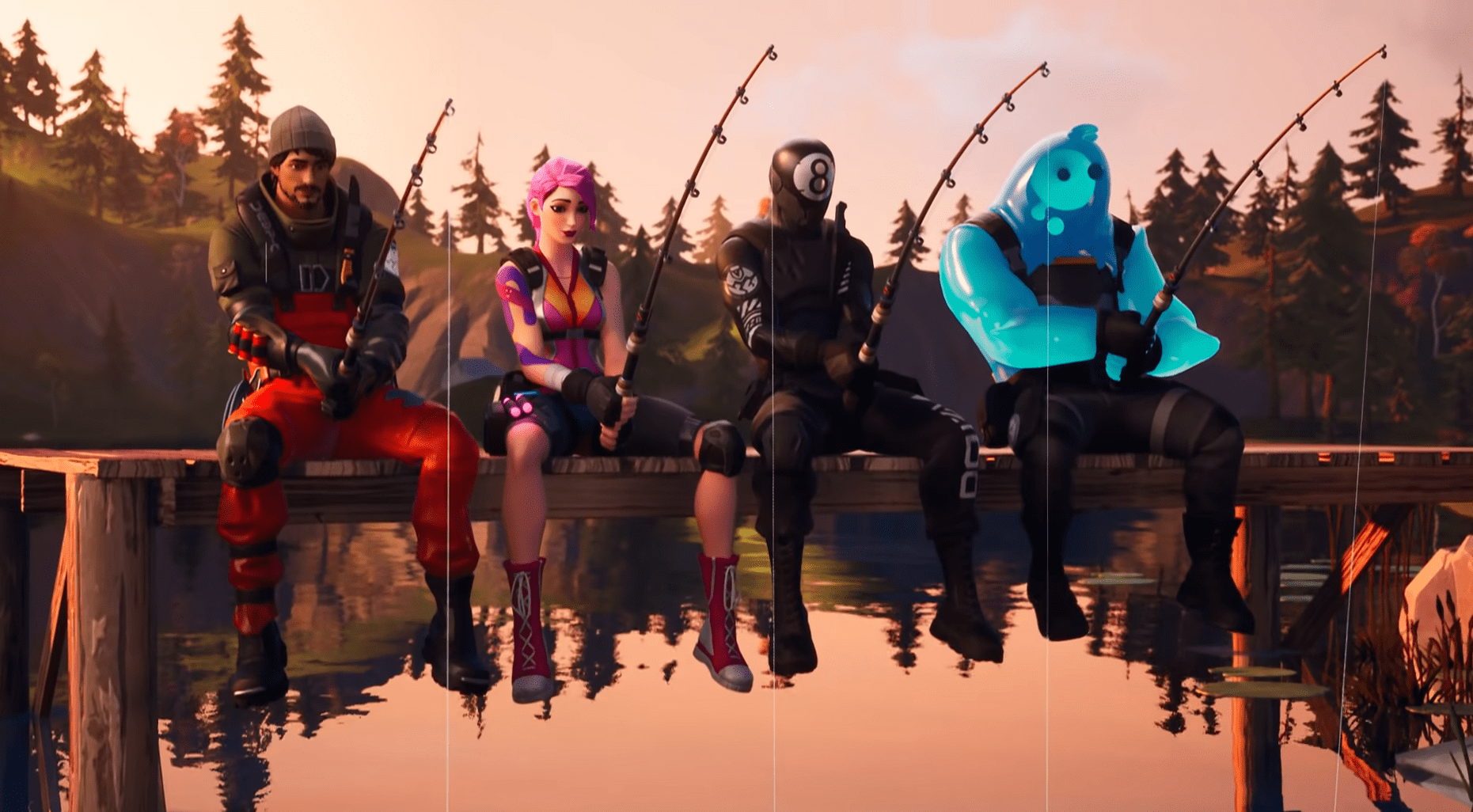 Here is a concept for a new Limited Time Mode that could be added to Fortnite Battle Royale inspired by the new fishing feature that has been added to the game for Chapter 2: Season 1.

Many new features have been added to Fortnite Battle Royale in Chapter 2: Season 1 with one of them being the ability to fish. Players are able to fish in any water that can be found around the map and you can catch anything from fish to weapons.

Water has been added to different areas of the map and to fish, you will need a Fishing Rod, which is usually found near the water. Reddit user Bukakanga has thought of a concept for a Limited Time Mode that could be added for players who like to use this new feature. Here is how it will work:

The aim of this mode will just be to catch as many fish as possible, but that could become quite boring. There are currently three different types of fishes you can catch, but data-miners have found a Mythic Fish that will be extremely rare to find and hasn’t been added to the game as yet.

Epic could introduce a new limited mode where players could only find loot through fishing but will still have to get a certain number of eliminations in order to win. There would have to be more ammo that would be given when the weapons are found in order for this to work.

What Limited Time Modes do you think should be introduced for this season?