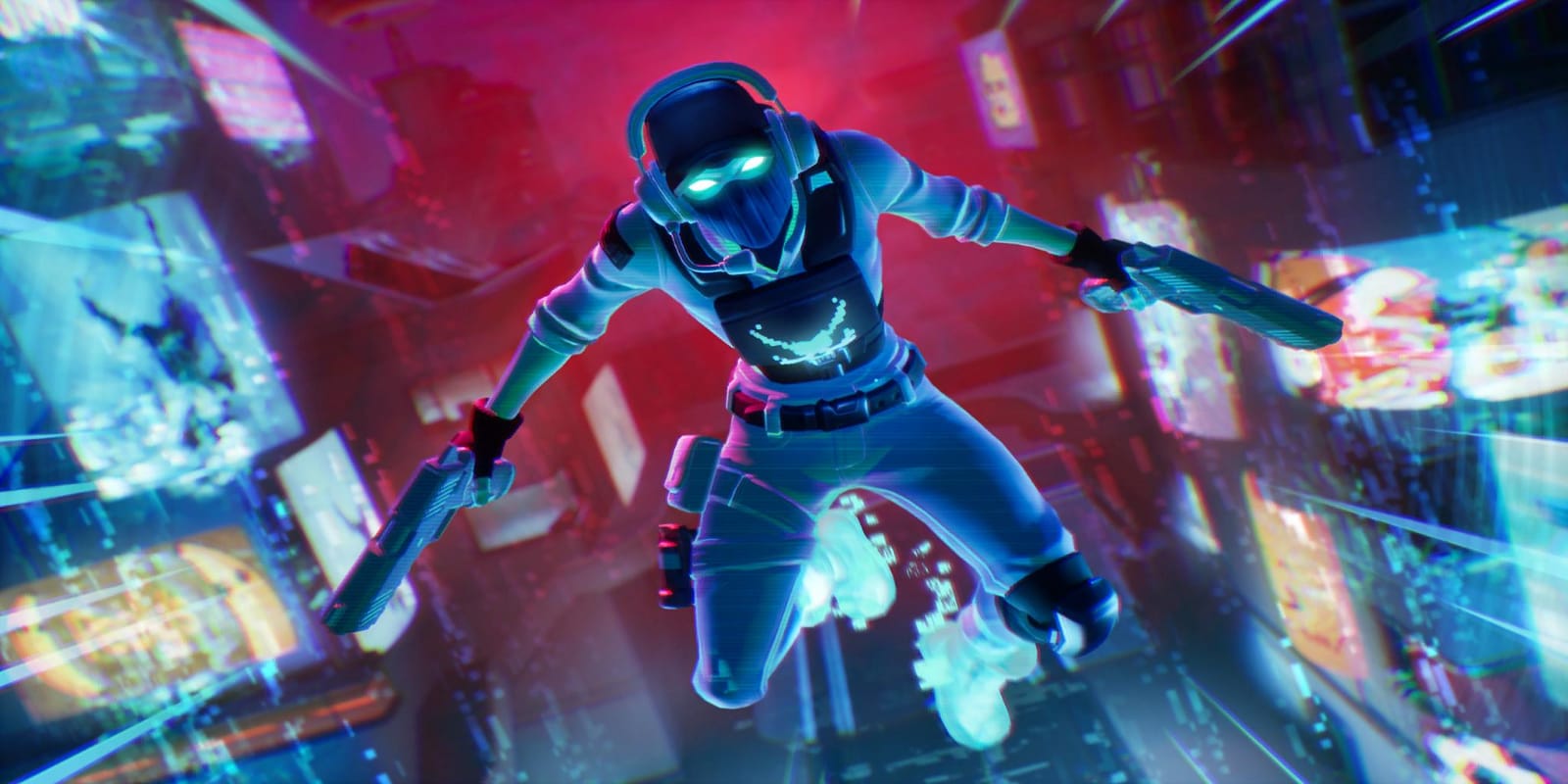 Fortbyte 33 Found at a location hidden within Loading Screen #10

We’re drawing closer to the end of Season 9, which will end on August 1st, the same day that Season 10 will begin. Epic decided to extend Season 9 due to the Fortnite World Cup taking place at the end of this month.

We’ve had several of these found at a location hidden within loading screen Fortbyte challenges, and this will be the final one.

Players will need to find today’s second Fortbyte of the day, Fortbyte 33, that’s found at a locaiton hidden within loading screen #10. Here’s what the loading screen week #10 looks like:

If you’re not sure where Fortbyte 33 is from loading screen #10, we have the exact location where it can be collected thanks to Fortnite content creator Guille-GAG:

The map location above doesn’t have the name of the POI, so if you weren’t aware, Fortbyte 33 is located in Lonely Lodge.