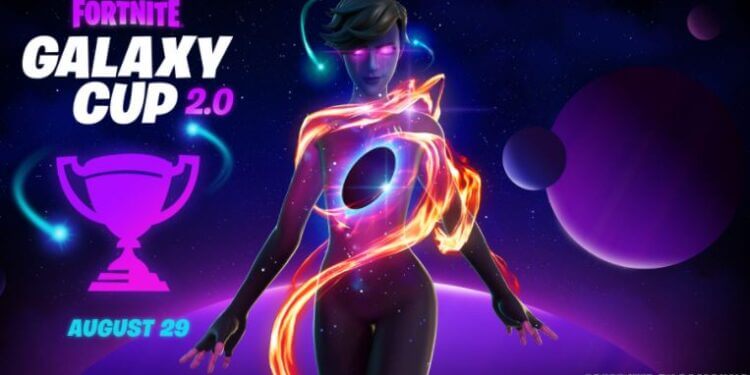 The first Fortnite Galaxy Cup took place last year on July 25th, 2020. Players could earn a free skin, the Galaxy Scout, along with the Star Scout Wrap. The competition was presented by Samsung.

In the last Fortnite update, data-miners leaked another Galaxy Skin and there were recent rumours that there would be another Fortnite Galaxy Cup that would allow the new Galaxy skin, Galaxy Scout, to be provided to players for free.

Epic Games have just announced the Fortnite Galaxy Cup 2.0 for Android players. Here’s everything you need to know about the tournament including details on how to get the Galaxy Grappler Fortnite skin for free.

Galaxy Cup 2.0 Fortnite Time, Date, and how to participate

In order to participate in the Galaxy Cup 2.0, players need to make sure they have Two-factor authentication enabled on their account and they’ll need to be using a Fortnite supported device.

The cup will be a solo playlist and it will be played in the Arsenal LTM. Epic justified their decision based on the tight match length and how popular the game mode is in the mobile community. Players start with the same weapon and each elimination grants a weapon of lesser power. The first player to cycle through each weapon earn the Victory Royale. 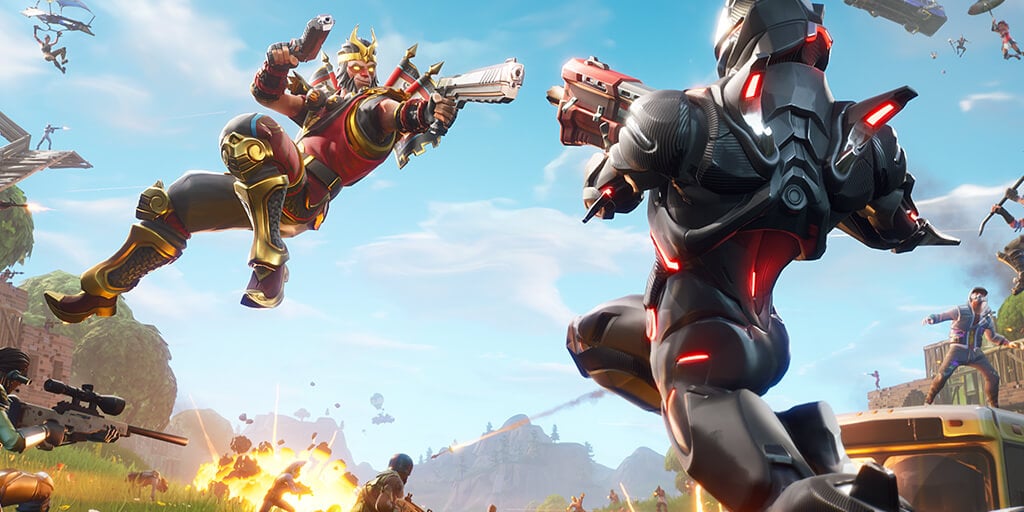 How to get the Free Galaxy Grappler Fortnite Skin

All players that earn 20 points or more will be awarded the Llamalaxy Spray. The Galaxy Grappler Fortnite skin, the Hands of the Galaxy Back Bling, and the Vortextual Wrap will all be availabe in the item shop at a later date. However, there was no date provided as to when it’ll be available to purchase.