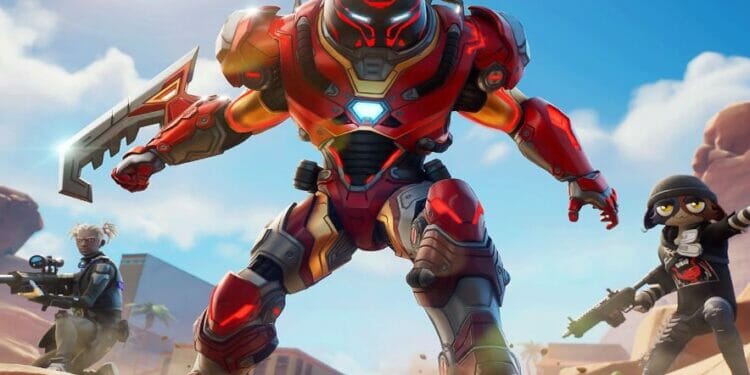 We’ve had numerous Fortnite collaborations over the past couple of years. Not only do we get collaboration cosmetics throughout the season, we also get them in the Battle Pass.

This season, we have Spider-Gwen as a Battle Pass skin and if recent leaks are to be believed, we should be getting nine more collaborations before the year ends.

A few months, Epic Games announced yet another comic book series with Marvel, Fortnite X Marvel: Zero War. Players can get their hands of Marvel-themed cosmetics by purchasing the print version of the comic.

So far, players have been able to unlock the following cosmetics:

The final issue of the Zero War Fortnite comic series releases on September 28th and the cosmetics that’ll be available have now been leaked by data miners.

Epic Games encrypt certain cosmetics that they don’t want data miners to leak until they decrypt them. A set of Marvel-themed cosmetics were added with the launch of the new season of Fortnite.

These cosmetics have now been decrypted and data miners have leaked them all. The Iron Man Zero Fortnite skin has been leaked along with matching cosmetics.

Here’s what the Iron Man Zero skin set includes as well as what they look like: 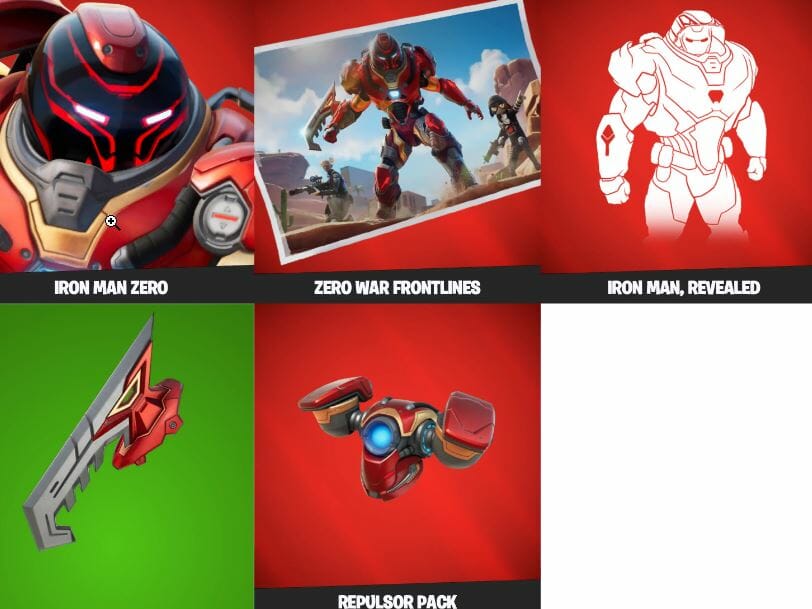 The Iron Man Zero skin also comes with three different skin styles. Players can choose the color of the skin, whether they want the helm on or off, and the type of visor they want. 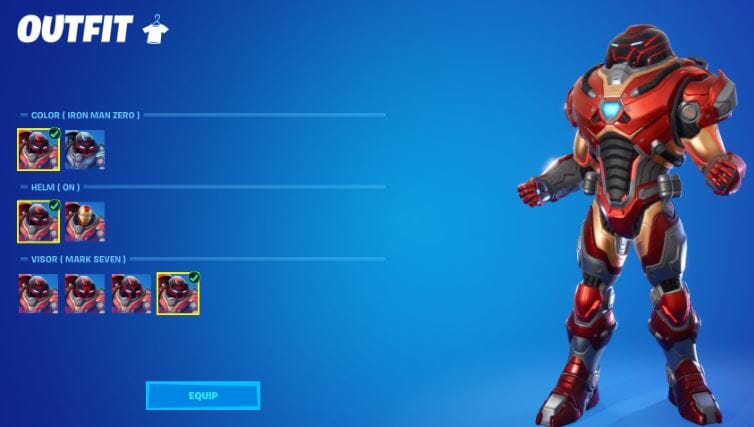 How to Get the Iron Man Zero Skin

If you purchased all five comics and redeemed the code provided with each one, you’ll be rewarded with the Iron Man Zero skin. The loading screen will be available to those that purchase issue 5.

However, the set will be available to purchase in the item shop at a later date.

If you purchased all the print versions of the Zero War comics, the Iron Man Zero skin should be available on September 28th. There is no date for when it’ll be available to purchase in the item shop.