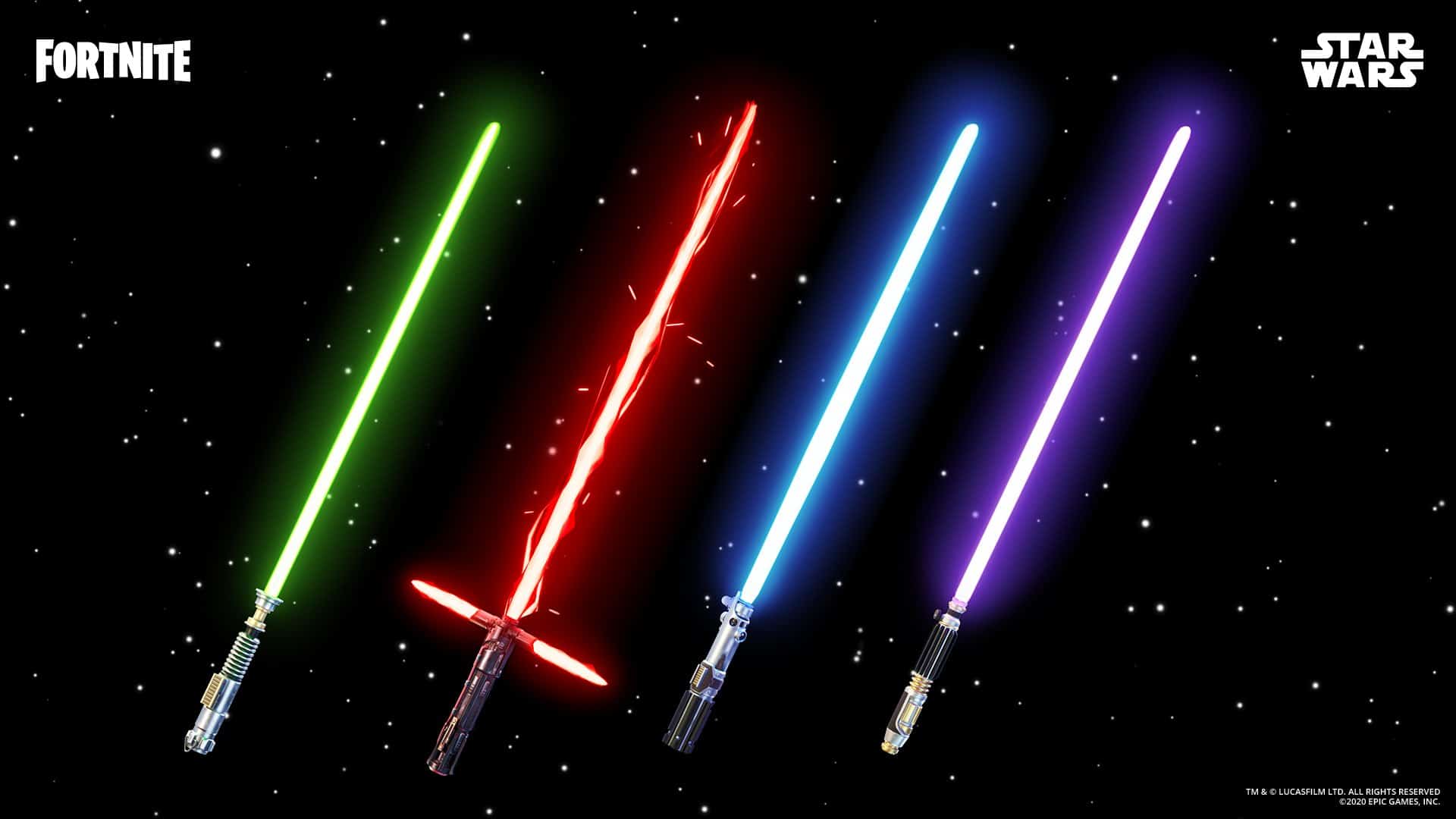 The Lightsabers have returned to Fortnite Battle Royale for the Star Wars Day on May 4th and will be available for a limited time.

Last season in Fortnite, there was a live in-game event where players would be able to see an exclusive scene of Star Wars: The Rise of Skywalker, which played at Risky Reels. Once the event had ended, the Lightsabers were added to the game and were available for a limited time. Limited Time Challenges were also introduced for this event and there were also achievements you could earn by doing certain things.

The official Fortnite Twitter account have announced that the Lightsabers have been added back to Fortnite Battle Royale, in time for Star Wars day, which takes place on May 4th. They added the caption, “Feel like a Jedi as Lightsabers have returned for a limited time! Drop in game now and show off your skills.”

The Star Wars cosmetics were also added into the 2nd/3rd May Item Shop and will likely be in the store for a couple of days.

When will the Lightsabers be removed?

Epic did not state exactly when the Lightsabers would be removed from the game, but according to leaks, they will be available until the 6th May. It appears as though the achievements you could earn for using the Lightsabers when they were initially released have been reactivated and it could be possible to earn them again, but this has not been confirmed as yet.

This is the same for the Star Wars challenges, although some of the challenges are now impossible to do due to items being removed and not being able to attend the event.

What do you think about the Lightsabers making a return to Fortnite? Let us know in the comments section below.