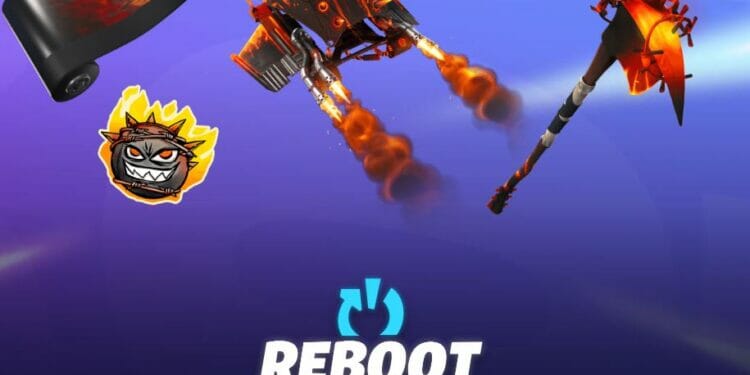 Epic Games have announced the Reboot Rally Fortnite event that’ll provide players with the chance to get free cosmetic rewards including a wrap and pickaxe.

Epic Games have always provided the Fortnite player base with several ways to earn free cosmetics in-game. Every year during the Christmas Winterfest event, players can unlock a handful of rewards.

We’ll likely see the Winterfest event return this year with the previous one becoming a huge success. In fact, the event was so popular that at the set time a new present was available in the cabin, but the servers would go down due to the sheer amount of players looking to log in and get their free cosmetics.

We’ve also had the chance to get rewards through community challenges, collaborations, tournaments, and more. Reboot a Friend has also given players the chance to unlock cosmetics including wraps and pickaxes.

In the v22.00 update that went live yesterday, data miners leaked an upcoming event similar to refer a friend that’ll unlock free rewards including a glider, pickaxe, and a wrap. 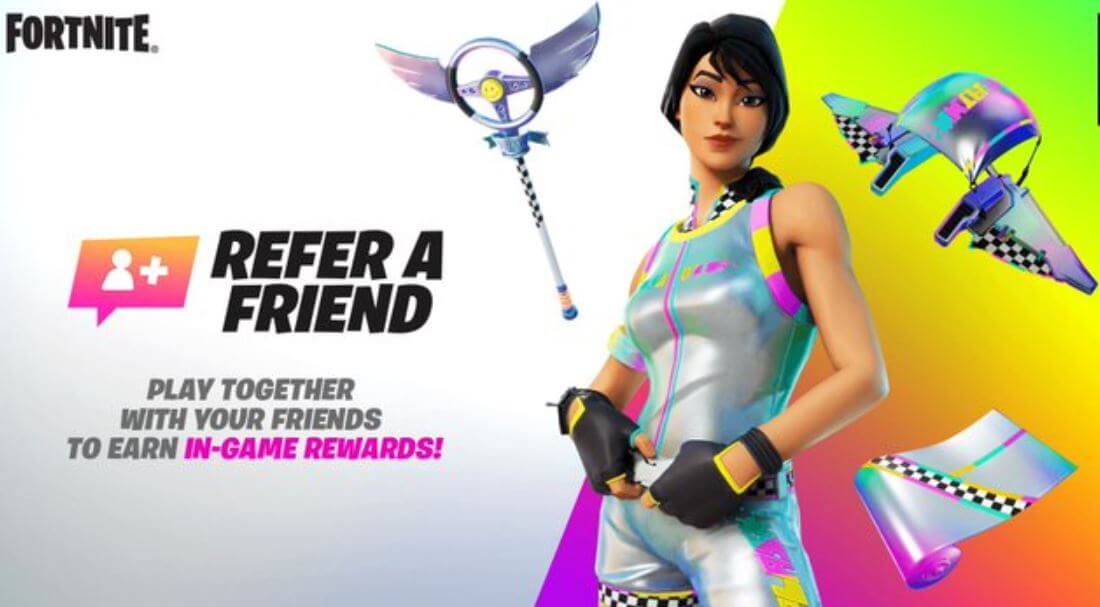 Epic Games have now confirmed that the event, Reboot Rally, is now live. Here’s everything you need to know about Reboot Rally in Fortnite including all the rewards that are available, how to sign up, and more.

For the reboot a friend program, players needed to sign up on a website, but that isn’t the case with Reboot Rally. In order to get started, players can open their friend’s tab in the lobby sidebar.

To simplify the steps, here’s how to get started: 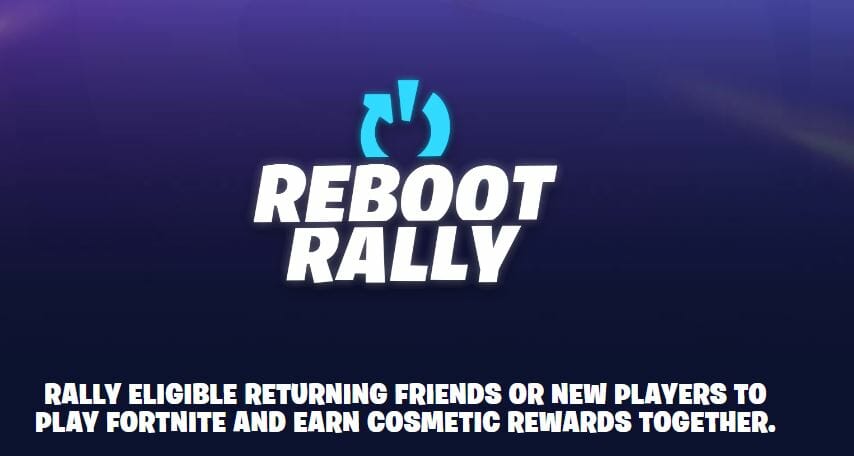 How to Get All Reboot Rally Fortnite Rewards

There is a total of four different cosmetics players can unlock. In order to obtain these rewards, players need to complete quests that will reward them with points.

These points will then earn you the following rewards:

Here’s a look at the Reboot Rally rewards: 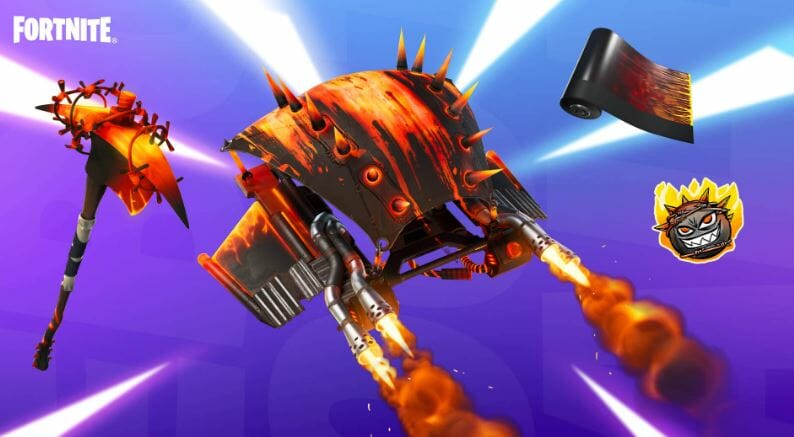 Here’s a list of all the Reboot Rally Fortnite challenges:

The above two challenges are staged quests, so we don’t know what the other stages are. The first three challenges will provide you with 10, 20, and 30 points. The Rally your friend’s challenge will give you 50 points, and they earn experience will provide 5 points per stage.