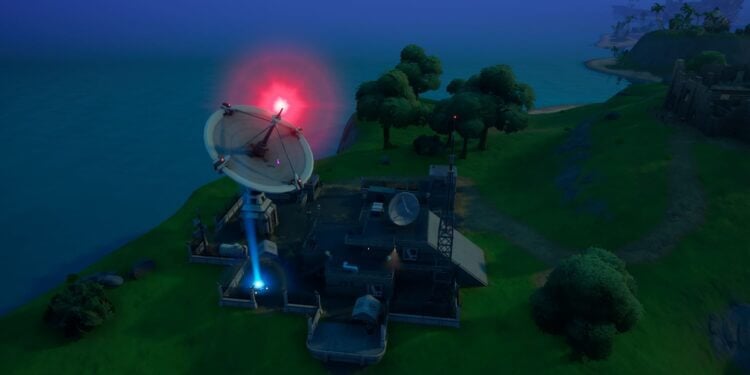 We will have to wait and see if the challenges being released early was a mistake by Epic or if it was intentional as no official announcement has been made as yet at the time of writing. The Week 2 Challenges for Fortnite Season 7 have been released and one challenge you will need to complete is to destroy equipment at satelite stations.

In order to complete this challenge, you will first need to locate these satellite stations, which can be found in different areas around the map. There are a total of seven satelite stations in which you can land at, all of which have been marked on the map below:

The named landmarks of each of these stations and there locations are:

The week 2 challenge requires you to destroy equipment at these stations and you will see that there are is a lot of equipment inside the stations. In order to complete the challenge, you must destroy a total of 15 pieces of equipment.

You will be notified of your progress for this challenge on the left side of your screen and you will know as soon as you have completed the challenge and been awarded and easy 30,000 XP.