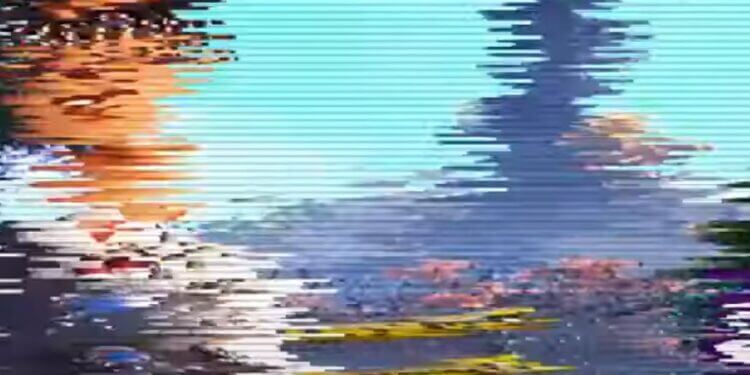 With the launch of every Fortnite season, there are a number of new bugs and glitches that are introduced. We always get a maintenance patch update a day or two after a new season launches, and this season is no different.

We’ve already had a update today that addresses issues with the loading screen, bows being impacted in creative and save the world, and an issue with pop-up notifications. The update has only been pushed on PC, but will be available on all platforms soon.

Somehow, players manage to find xp glitches with the start of every season and there’s been a few different Fortnite season 7 XP glitches that have been posted on Twitter and YouTube already.

One of the chapter 2 season 7 glitches have been fixed already, and the xp glitch allowed you to complete all of your challenges in Battle Labs. All players needed to do was to change the loot settings to anything but default.

In Battle Labs, it’s easier to complete the challenges like collecting different weapon types, dealing damage with a pulse rifle, upgrading weapons and the upgrade benches and eliminating players with a rail gun. You can spawn in enemies to complete the damage challenges. 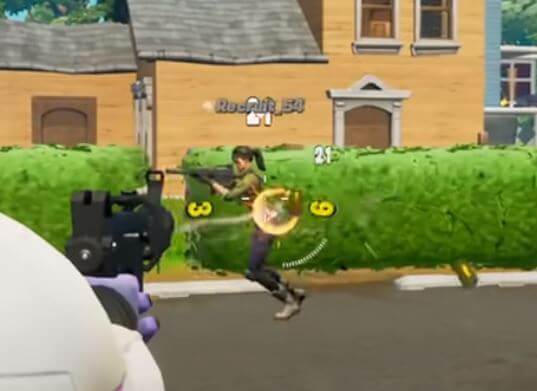 If players swim before the Battle Bus launches, you’ll complete one of the milestones to travel a certain distance whilst swimming that’ll provide you with 12,000 XP. This is a Fortnite XP glitch that has been around for a few seasons now. 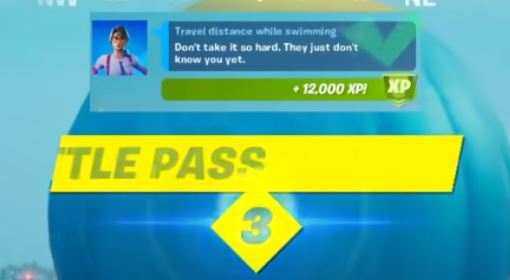 The final working Fortnite season 7 XP glitch is to go into a game of Team Rumble and glide before the Battle Bus launches. This will provide you with another 12,000 XP by completing the travel distance while gliding milestone.

Co-founder, Writer and Social at Fortnite Insider. You can find Yousef occasionally writing articles and managing the Fortnite Insider Twitter account (@Fortnite_BR). As well as running Fortnite Insider, Yousef also has a handful of other successful ongoing projects and likes to keep busy. He plays FPS and BR games, mainly Fortnite of course, in his spare time. Yousef is always on hand 24/7 to break the latest news. Second-class upper-division (2:1) bachelor's with honours degree in Creative Computing. Contact: [email protected]niteinsider.com Twitter: @YousBusiness