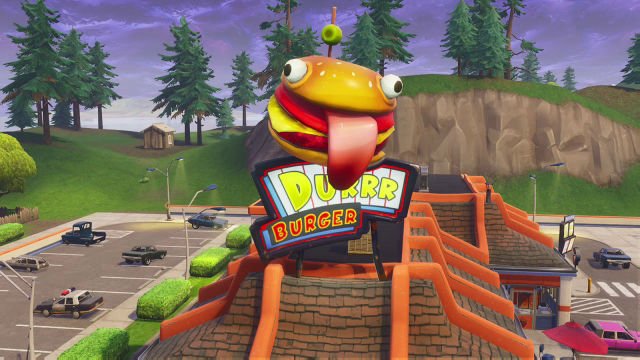 Epic Games update Fortnite every week, but every other week they tend to add files for new skins/cosmetics that will be added very soon. Xda-developers have been able to data-mine the files as the Android version is already updated to the v5.2 patch. Here are the files that they have managed to data-mine that apply to new skins/cosmetics that will be found in the v5.2 files, that should be updated on other platform in the next few days.

Xda-developers explain why the renders could not be found:

We were, unfortunately, unable to get renders of these skins and items because Fortnite Mobile on Android is using a new compression method on the assets which current tools don’t support. Attempting to pull these files with current tools causes the viewer will crash. When the update goes live, probably on Tuesday, more experienced data-miners will be able to pull more data and hopefully images on everything new.

Here is a list of the skins that were found in the files:

Here are the gliders that were found in the game files:

The pickaxes found are:

When skins/cosmetics are released, we also see some new emotes that get added to the game. The new emotes found are:

The name of these could change when they are released on all platforms in the next couple of days.

When the v5.2 patch goes live on all platforms, we will have the renders and official names and rarities of each leaked item.