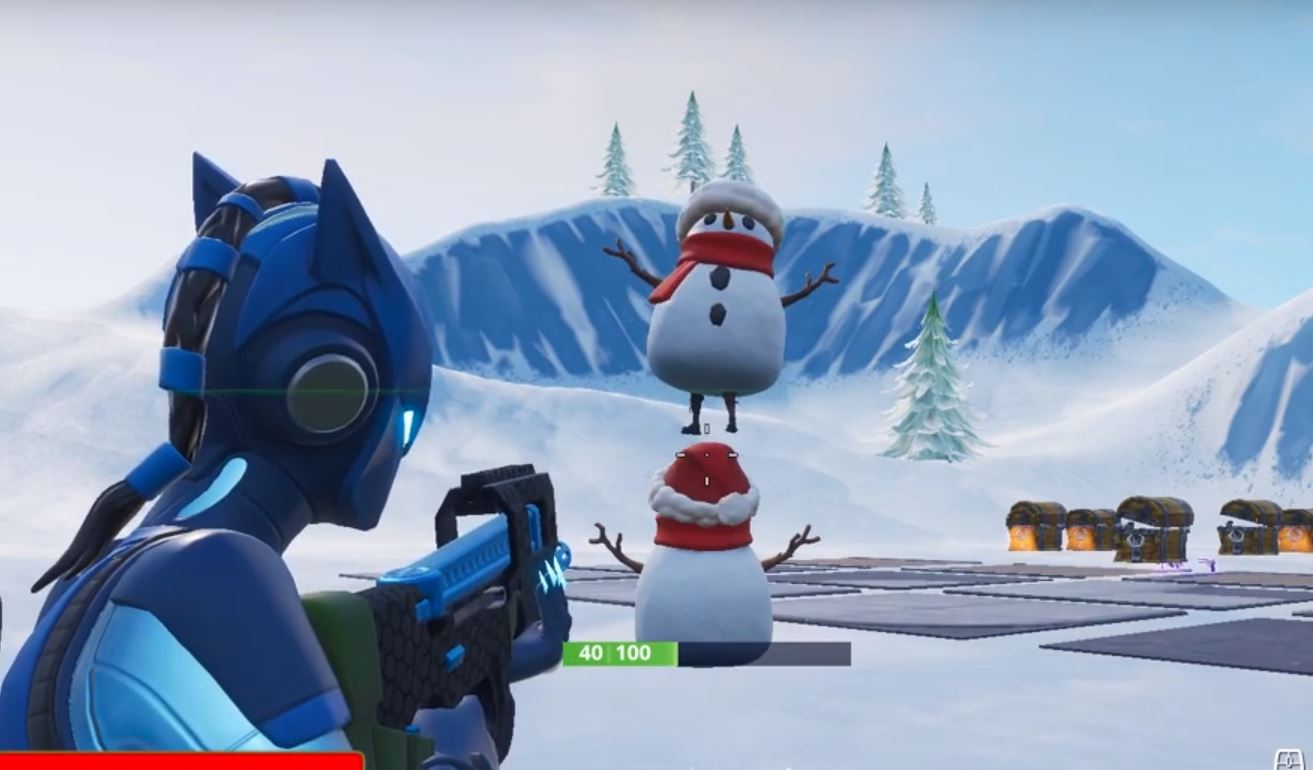 The v7.20 Fortnite Content Update introduced the Sneaky Snowman and here’s the first look at the item.

The Sneaky Snowman is a common item that drops in stacks of five with a max stack of ten. They can be found from floor loot, chests and supply llamas. Using the primary fire, you can throw a projectile that will create a destructible snowman, using the secondary fire will allow players to wear the Sneaky Snowman.

Here are all the patch notes for the item:

FYI there is a couple ways of using the new snowman! in this video i demonstrate! i kinda mess around a bit but wait til’ the end. from FortNiteBR

You can also have a more permanent hiding spot using the Sneaky Snowman item by placing the snowman where you’re standing when something is in front of you. Unlike the method above, the snowman won’t disappear after a couple of seconds.

[Tip] You can place the snowman into yourself with something else infront of you and it wont disappear! from FortNiteBR

The Sneaky Snowman can be utilized to prevent fall damage. Reddit user wensoing posted a video showing how jumping on top of the item and falling will prevent you from taking fall damage.

New meta btw (fall damage was off) from FortNiteBR

Here’s a complete overview of all of the “abilities” of the Sneaky Snowman:

It’s safe to assume the Sneaky Snowman item will make for a lot of interesting plays.