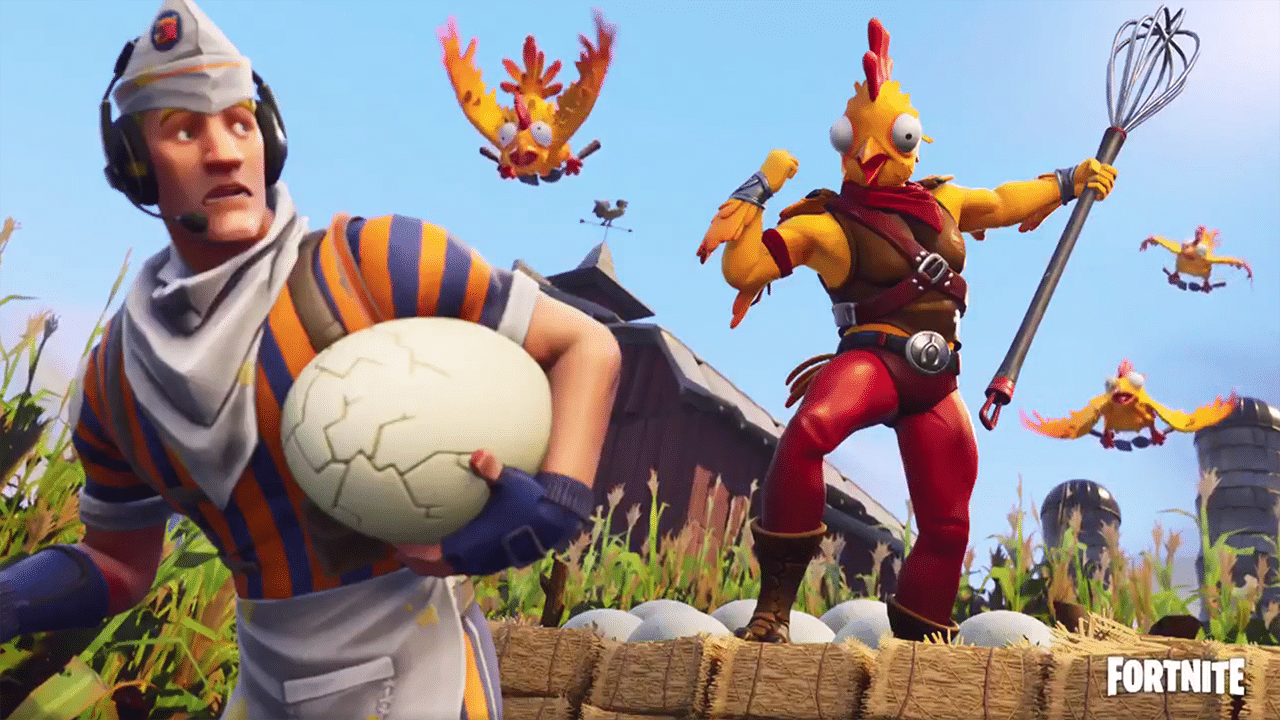 It’s Thanksgiving today and players might be wondering if there’s any Fortnite skins for Thanksgiving.

Epic Games have released Fortnite skins for different festive period including St. Patrick’s Day, Easter, Halloween and Christmas. However, there are some other skins that players perceive to be for other festive periods.

There are currently no Thanksgiving Fortnite skins in the game. Last year’s Fortnite Item Shop on Thanksgiving didn’t feature any new skins for the holiday, but some players assumed one of the skins that released days prior was the Thanksgiving skin.

The closest Thanksgiving Fortnite skins we have are the Oktoberfest skins, Ludwig and Heidi. Those skins however, were not in the Fortnite Item Shop on Thanksgiving last year, so although it’s possible it’ll be in today’s Item Shop, it seems unlikely. 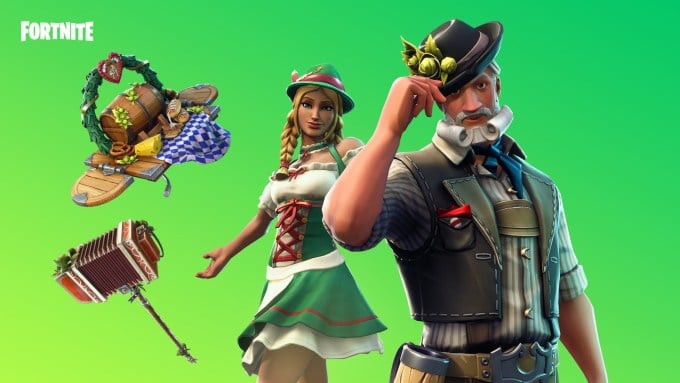 Players have been asking for a Fortnite Thanksgiving skin for some time now and some have even come up with their own concepts which have been posted on Reddit.

One Reddit user, JinxXParodysPresents, posted a skin concept a few months back for Thanksgiving. As you can expect, the skin is based off a Turkey. The concept includes a male and female version of the skin, a glider thank looks like a turkey, and a turkey leg as a pickaxe.

There currently aren’t any encrypted Fortnite skins from the v11.20 update that was released last week, so it seems unlikely we’ll get a Thanksgiving skin. However, Epic have managed to add a skin or two that’s gone unnoticed by dataminers and there’s a small chance that could happen again.

Either way, would you purchase a Thanksgiving inspired skin if Epic were ever to release one? It seems unlikely people will want to be running around looking like a turkey, but I guess those that purchased the Tender Defender would be more than happy to do so!