by Khadija Saifi
in Game Info
5 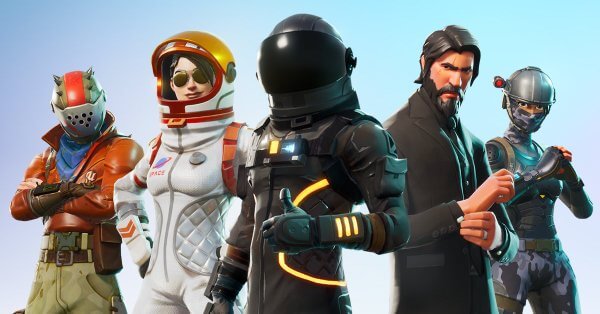 Full Patch Notes have been released and we have highlighted some of the more exciting things coming to Season 3:

The Hand Cannon gun has now been added! This weapon uses heavy ammo and will come in Epic and Legendary rarity. These guns will not only be available in Treasure Chests and in Supply Drops but can also be found on the floor.

The much anticipated Pump Shotgun Nerf is now in effect. When firing the Pump Shotgun and quickly switching weapons, players will now be required to pump the Shotgun again before taking the next shot. See our article about the Pump Shotgun Nerf here and join in the discussion in the comments section and let us know how you feel about this. Epic have stated that they will keep monitoring any fallout and make sure this stays in place.

There have been many players that have stated that the game is hard to play due to colour blindness and Epic have solved this issue in this update. You can change the settings in the new “Accessibility” tab in the game’s options. This feature is still in development and Epic are always looking on ways to improve the game to make it more accessible to everyone.

A nice addition to the game is that players can now remain in control of their character for 10 seconds after earning Victory Royale, so winners can show off their moves and celebrate their win!

You can see all the patch notes below or you can check them out on the Epic website.