Fortnite: Where to Acquire the Zero Point Pretzel Effect Location 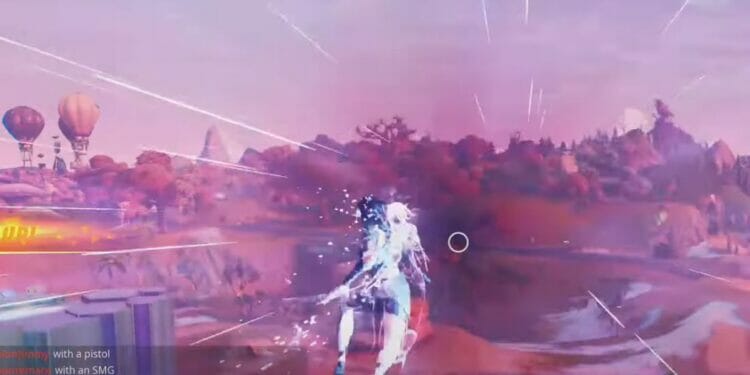 Another day during the Fortnitemares 2022 event, another quest to complete. Today, players are tasked with the “acquire the zero point pretzel effect” challenge.

The Halloween event for Fortnite 2022, Fortnitemares, is in full swing. Players can find the returning candy and pumpkin launcher items around the chapter four season three map.

There’s also a new Halloween-themed item to try, the Howler Claws. The new item has three different abilities, two of which can help eliminate players, and the other, Wolfscent, allows players to track nearby enemies.

Players look forward to both the Halloween and Christmas Fortnite events because unlike the Easter event, there are more challenges available to complete that’ll reward players with free cosmetic items.

There are three cosmetic items up for grabs this year which we’ve listed below along with an image showcasing the cosmetics:

The glider is available once players complete five of the Fortnitemares quests, the back bling after completing thirteen, and the final reward, the pickaxe, is available once twenty-five quests have been completed.

Two new Fortntiemares quests are released each day and one of the new one’s released today takes players with acquiring the Zero Point Pretzel effect.

For those of you that don’t know where you can find and acquire the zero point pretzel effect, we’ve put together a quick guide to help you complete the challenge as quickly as possible.

How to find, use, and acquire the Zero Point Pretzel effect in Fortnite

In order to find and use the Zero Point Pretzel effect in Fortnite, you’ll need to make your way over to the Flutter Barn named location in the desert biome.

To make things easier, ensure you land at the section of the location that has the mancake hologram above it. 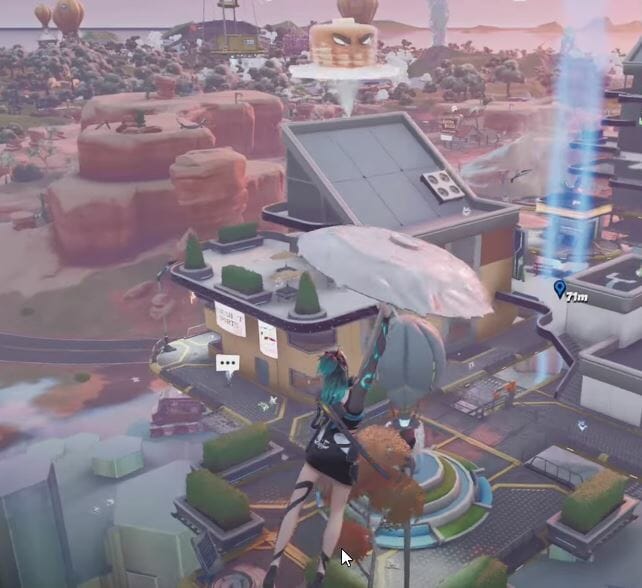 2) Find the location of the new Halloween-themed NPC, Chrome Punk

Epic Games added in four Halloween-themed NPCs with the release of the Fortnitemares update on Tuesday. Chrome Punk can be found on the floating section of Flutter Barn near the mancake hologram.

We’d suggest completing this challenge as soon as the match starts when dropping from the Battle Bus. On your way down, look for the NPC chat box to help locate Chrome Punk quickly. 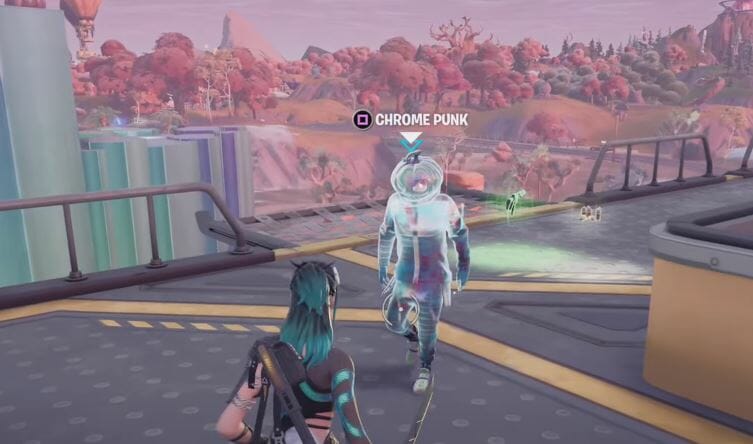 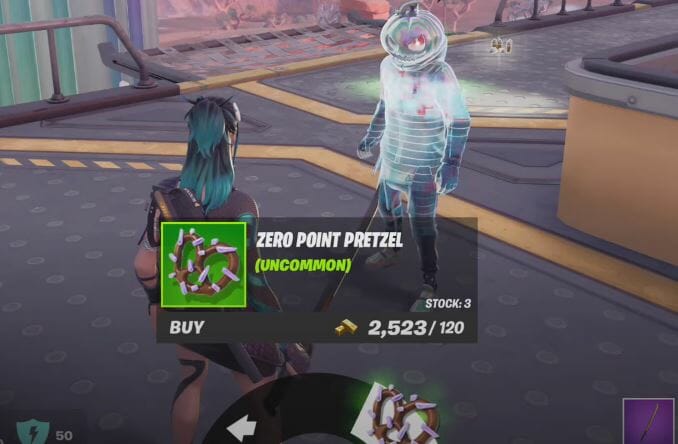 Once you’ve done this, you’ll need to eat the Zero Point Pretzel in order to acquire the effect of it.

What does the Zero Point Pretzel Do in Fortnite?

The item was added back in chapter two season eight for the previous Fortnitemares event. It will provide players with a random amount of health if it’s not full.

You’ll also be able to phase through the map for short distance until the effect expires. It’s a good way to throw your opponent off during a fight with how quickly you can dash forward along with being a great item to travel around the map faster.

Here’s a vid on the pretzel in effect: