Fortnite: Where to Find Jonesy The First And Duel him location

The location of Jonesy the first in Fortnite season 6 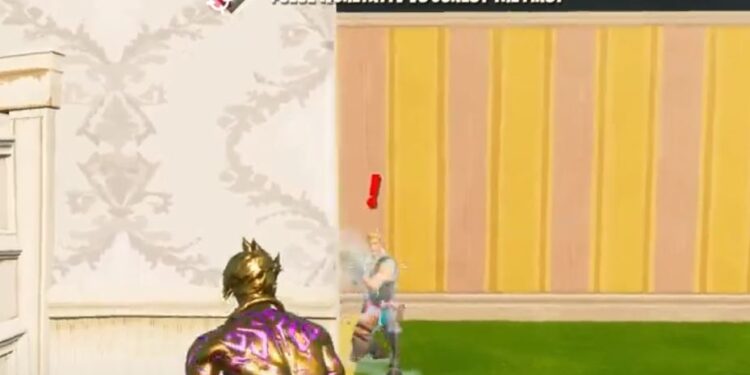 Here’s where you can find the location of Jonesy the First in order to complete one of the spire challenges.

Epic Games released a brand new Fortnite update today, v16.20. The update introduced a brand new tires to the game, chonkers off-road tires that’ll allow players to drive off-road and up mountains without any issues. The matchmaking for creative has also been increases to fifty players, and there have been some small changes around the season 6 map.

Where is Jonesy the First in Fortnite?

Jonesy the first can be found in Pleasant Park. You should find him in the red brick house on the north-west side of the popular named location.

Here’s the exact location where you should find Jonesy the first in Fortnite:

In order to duel Jonesy the first, you’ll need to interact with him and the right side option will have the option to challenge and duel Jonesy. Once you’ve done this, you’ll be alerted that the duel has started as shown in the image below:

You’ll need to ensure that you have a weapon and enough ammo to take on Jonesy. You’ll also want to ensure you have some material to protect yourself from the amount of bullets Jonesy will fire at you. Other than that, it’s a straightforward challenge for players to complete.