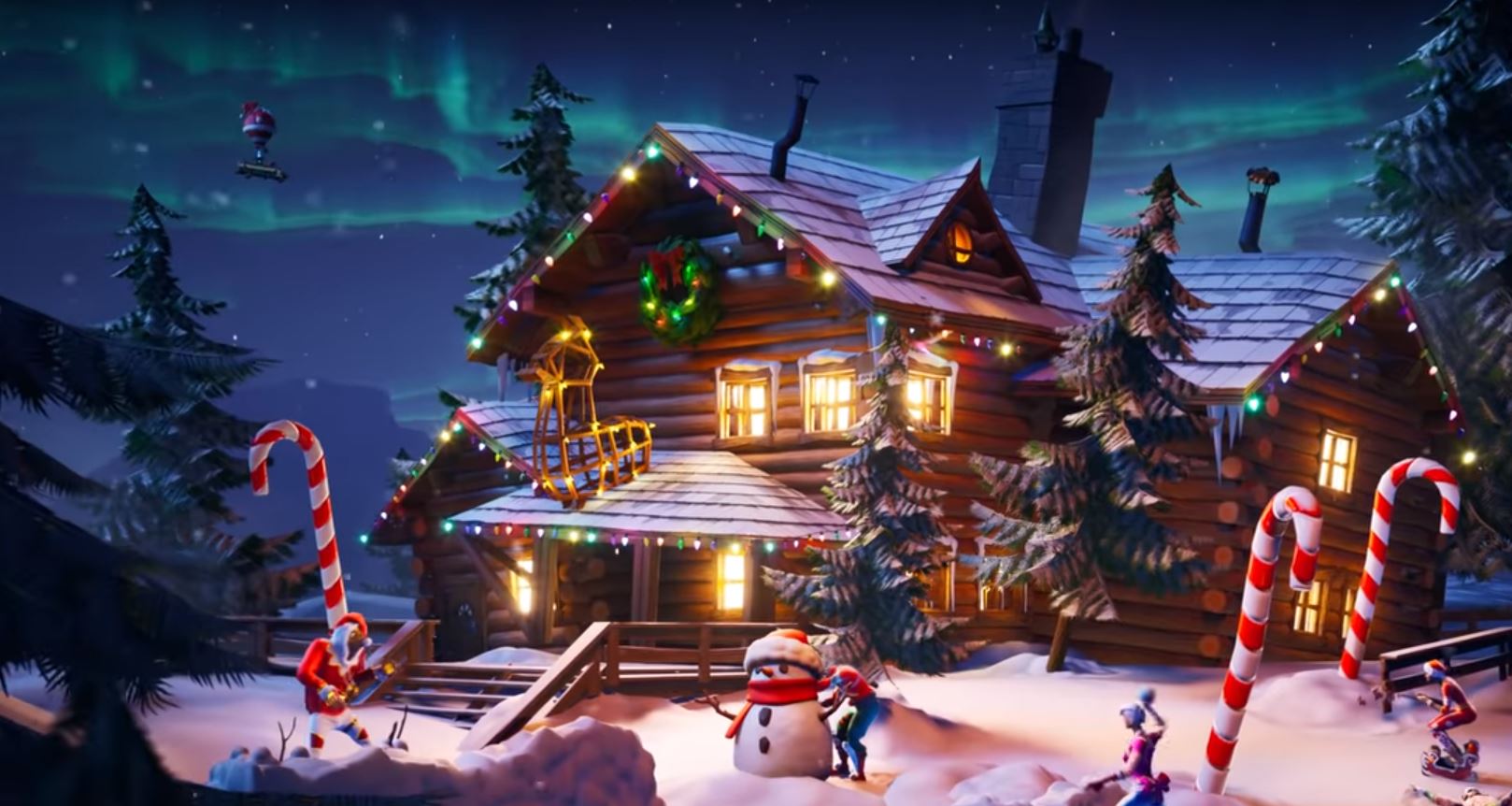 The Fortnite Winterfest Christmas Day 2 challenge and reward have been leaked ahead of time.

Epic Games officially launched this years Christmas Fortnite event, Winterfest. The event was originally expected to begin yesterday, but Epic delayed the start but didn’t communicate the delay with the player base.

The Fortnite Winterfest Christmas event is similar to last years 14 days of Fortnite event. There’s a daily challenge that’ll unlock a reward upon completion, an old LTM returning each day, and a weapon or item being unvaulted for 24 hours each day.

In day 1 of Winterfest, players needed to visit the lodge and open the holiday stocking in order to unlock the first challenge. The challenge was to deal damage to opponents with a Snowball Launcher and the reward is the Grumbly Night Loading Screen.

Unlike in last year’s Fortnite Christmas event, Epic have decided to show the rewards players can receive although the challenges are locked. The day 2 Winterfest reward is an uncommon banner.

The challenges can’t be seen until they’re unlocked unlike the rewards. Thankfully, dataminers have leaked the challenges ahead of time. According to the leaks, the day 2 Fortnite Winterfest challenge is to stock a campfire.

There’s a whole host of different campfires scattered around the map and the challenge should be extremely easy to complete. It’s not surprise the reward for day 2 is just a banner that no one will likely use.

Remember, you can open Fortnite presents in the Winterfest Lodge. You’ll be able to open another present tomorrow.