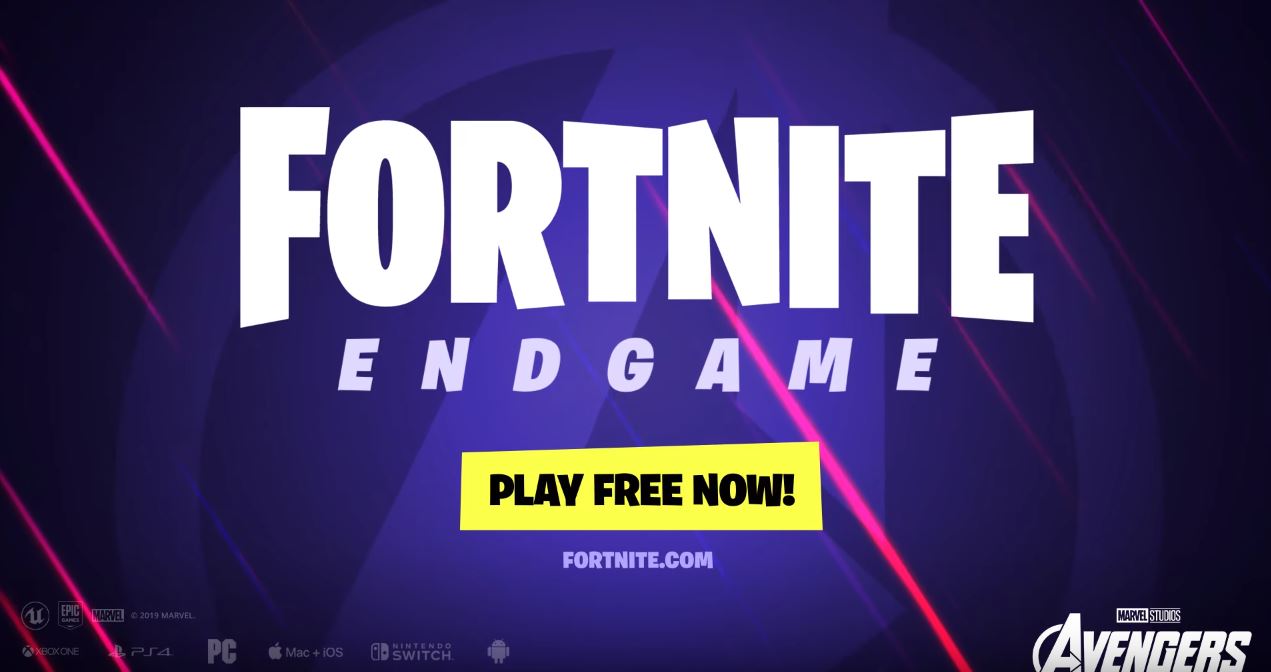 Dataminers have leaked the challenges and rewards for the Fortnite X Avengers: Endgame LTM.

The Fortnite in-game news feed recently updated to announce Marvel’s Avengers: Endgame challenges and rewards will be available once downtime ends. These challenges will provide players with rewards including sprays, banners, and the Avengers Quinjet.

The Challenges for the Avengers: Endgame LTM have now been leaked ahead of time thanks to dataminer FortTory, which you can see below:

One of the Fortnite Endgame LTM rewards will be the Infinity Gauntlet spray.

Players will also have the chance to earn the Avengers Quinjet Glider.

We’ll update this post as more leaks come in regarding the rewards.