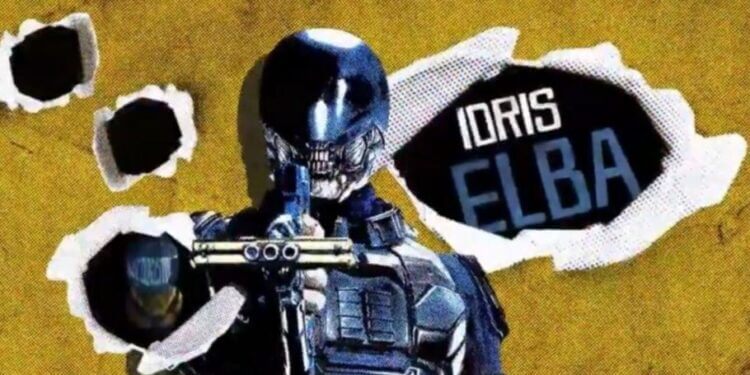 We’ve recently had Loki come to the Fortnite island through the Fortnite crew pack for July and LeBron James was added to the Icon Series recently. Prior to that, Epic Games have collaborated with movie and game franchises, artists, content creators and more.

They’ve also surprised many with a Ferrari collaboration with the Ferrari 296 GTB being added to the game although we don’t know if it’ll be in the game for this season or longer.

There was a leak some time ago that a Suicide Squad x Fortnite collaboration was in the works. However, there was no information in regards to a release date until now. Data-miners have managed to get some early information on the upcoming collab.

We’re not sure how many Suicide Squad Fortnite skins there will be, but one of them has already been confirmed, Bloodsport.

Popular Fortnite leaker, ShiinaBR, posted a video of the Bloodsport Suicide Fortnite skin and stated that the release date for it is tomorrow, Thursday 29th July 2021.

Here’s a look at that video:

It’s more than likely we’ll have other Bloodsport Fortnite cosmetics like a Back Bling, Pickaxe and glider, but we’ll have to wait for an official announcement from Epic Games.

With tomorrow being the release date for the Suicide Squad Bloodsport Fortnite skin, we’re going to assume we’ll have an announcement from Epic in a couple of hours or at some point tomorrow.

Be sure to turn on website notifications or keep checking back for all the latest Fortnite news.