The Fortnitemares Part 3 Challenge Bug Has Now Been Fixed 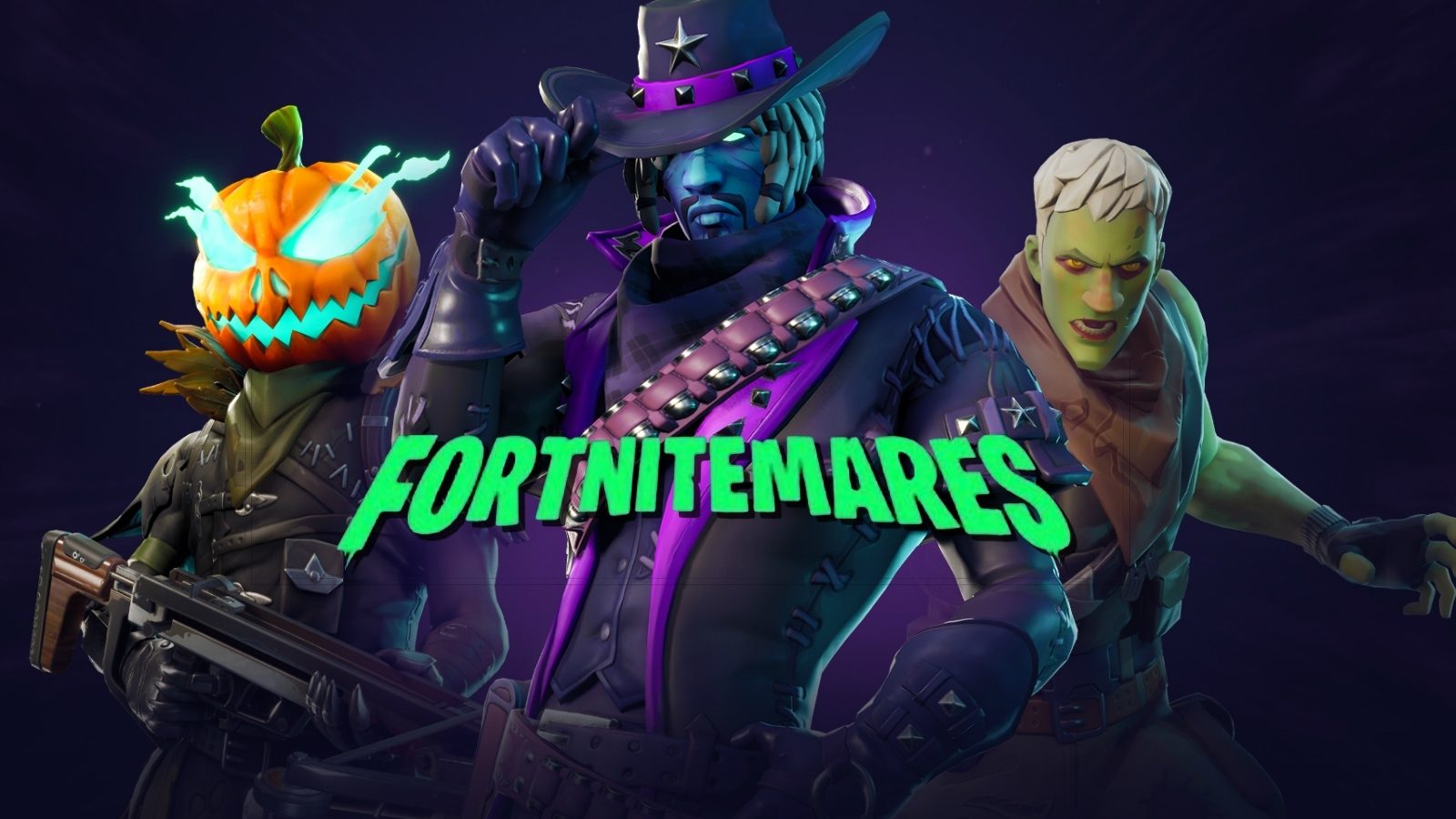 We had previously reported on the glitch with part 3 of the Fortnitemares Challenges, where players were gaining Battle Stars instead of XP and it looks like Epic are aware of the glitch and it has now been fixed. Even though Epic have fixed the glitch, they will not be taking the progress from any players and the rewards will stay on players accounts. Here is the official statement by Epic Games:

“We have just released a fix for some of the Part 3 Fortnitemares challenges that were granting Battle Stars instead of XP. Please be aware, the UI will still show the reward as Battle Stars until the next update. This was our goof and you will keep everything you’ve already earned.”

Did you manage to take advantage of the glitch before it was removed?