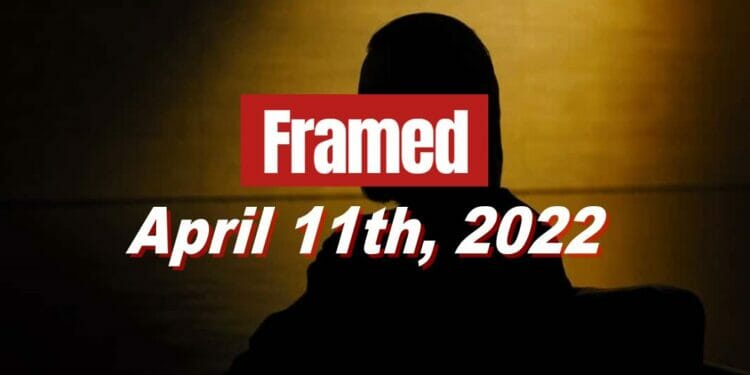 UPDATE: Click here for the hints and the answer to Framed 32!

The first image you are given for Framed 31 is:

Hint 1: This are three words to this move, with the last word being a year.
Hint 2: It is a science fiction (Sci-Fi) film.
Hint 3: The movie was released in 2017.
Hint 4: The synopsis of the film is, “K, an officer with the Los Angeles Police Department, unearths a secret that could create chaos. He goes in search of a former blade runner who has been missing for over three decades..”

The answer to Framed 31 is…

Well done if you managed to guess the file correctly! Click here for the hints and the answer to Framed 32!